RJ PEETE IS AN ASPIRING MODEL 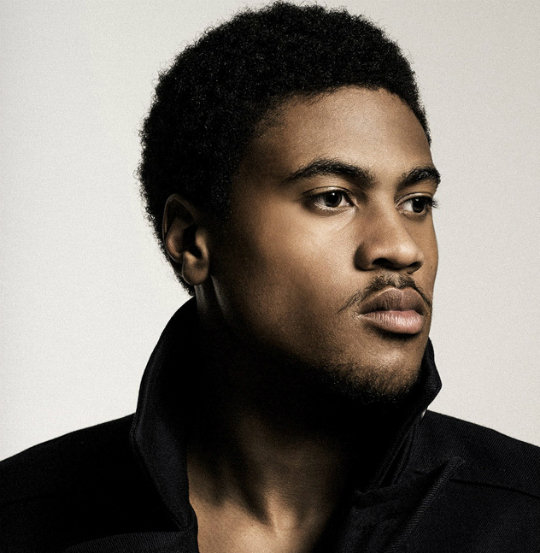 RJ Peete will let nothing stand in the way of his dreams. The oldest son of Holly Robinson Peete and Rodney Peete is taking on the world of fashion as a model. 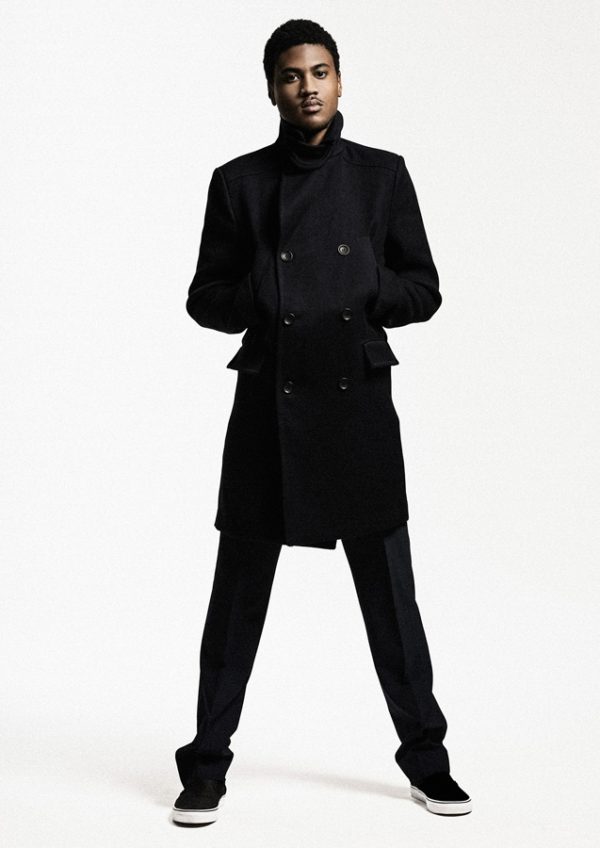 Holly Robinson Peete was also impressed by her son’s skills. “You think you know your kid and his limitations, then BAM! He just surprises you,” she told media. “One of the most gratifying things about being a mom is when your kids exceed your expectations.”

RJ celebrated his eighteenth birthday last October. He and his twin sister, Ryan, are the oldest out of Holly and Rodney Peete’s four kids. 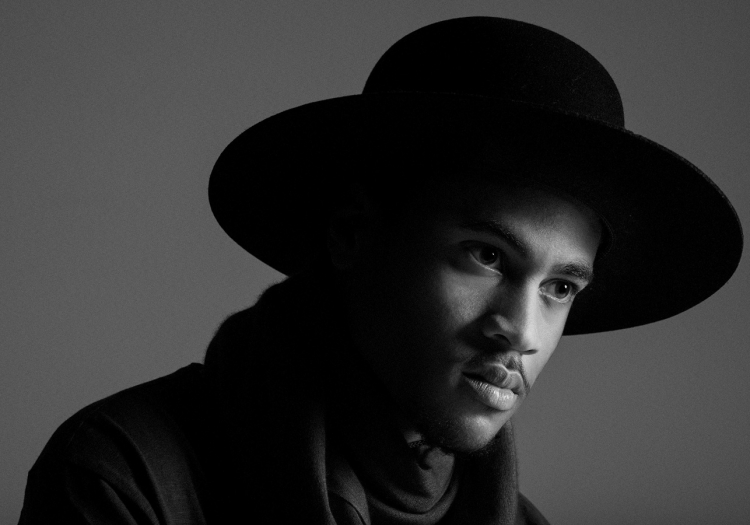