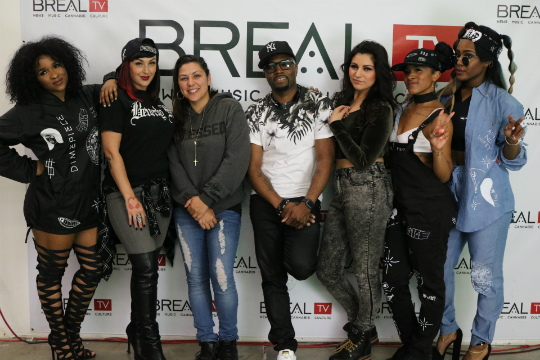 Teddy Riley is probably one of the happiest fathers around right now. The celebrity dad watched his daughters render their first public performance on Tuesday night, and the girls paid homage to their papa.

The Riley girls, who go by the group name RILEY, sang ‘If Ur Down’ at BRealtv, which sampled their father’s song ‘Before I Let You Go.’ Teddy shared his excitement with social media fans after the event. “Checking out my baby girls performance at @BRealtv,” he shared. The star dad went on to thank fans for their support and ended the post by telling the world that he was a “proud father.” 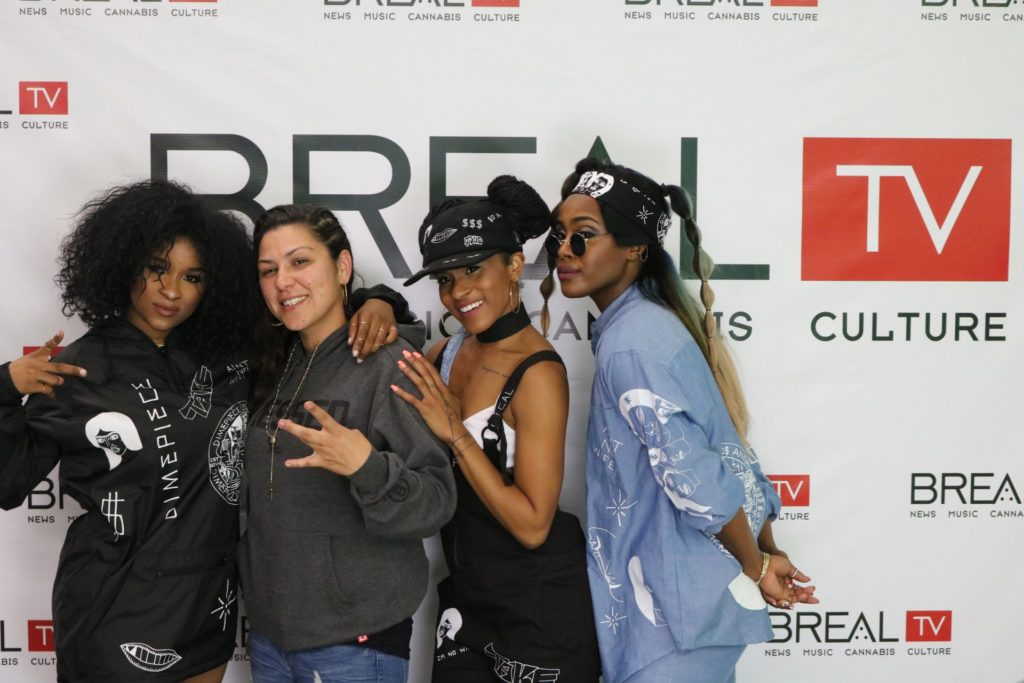 Teddy Riley is a Grammy award-winning artist who is credited with creating the New Jack Swing genre. His greatest produced hits include ‘Is It Good To You’ by Heavy D and ‘No Diggity’ by Blackstreet.

The star discussed the New Jack Swing era with media a few years back. “When I look back on it, I feel like I’m a part of what is going on today in R&B because there is still R&B in Hip Hop,” he said. “I feel like I’m still a part of the creation of it. People don’t know today that they’re doing New Jack Swing which is fusing and mixing R&B singing with rapping. No matter how you do it or whatever way you do it, it is New Jack Swing.”

Keep your eyes and ears open for the next generation of innovation brought to you by RILEY.