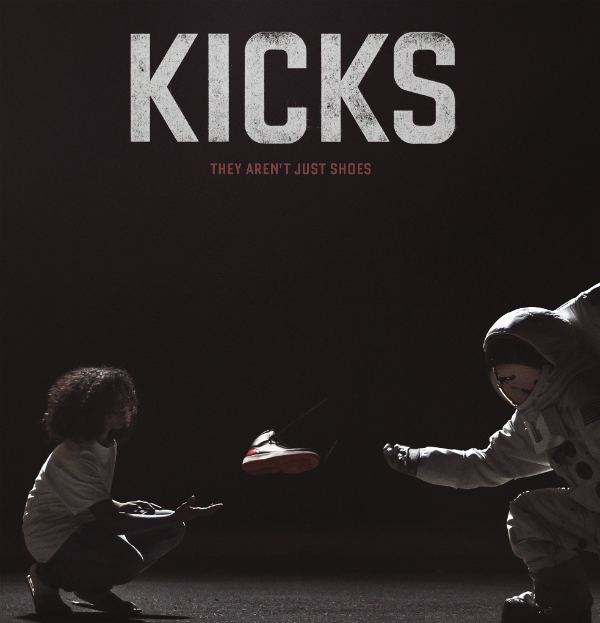 This summer, Focus Features will be taking us on a new journey with the release of their anticipated film KICKS. The son of the late Notorious B.I.G. and singer Faith Evans, Christopher Jordan Wallace, is one of several young stars who will be starring in the adventure film.

Fifteen-year-old Brandon, played by rising star Jahking Guillory, has a hard-knock life that gets even worse when his beloved KICKS are stolen by a group of kids in the East Bay area of Northern California. As one who has worked hard to earn the shoes, Brandon is not willing to let the incident go as a simple mishap. He, instead, saddles up another pair of less desirable shoes and goes after the group with all of his might. The teen’s trip takes him to places that some San Franciscans, let alone tourists, have not seen.

EMILY B AND HER 'CREW' VACATION IN PUERTO RICO

Twenty-twenty one has seen a rise in young black actresses taking over Hollywood. And fans...