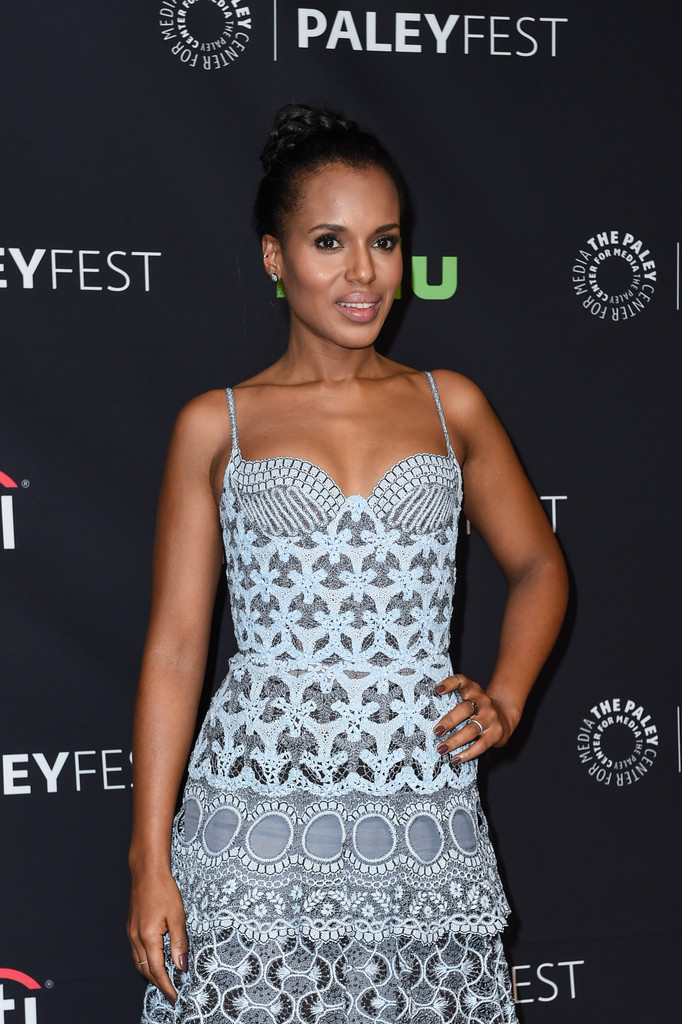 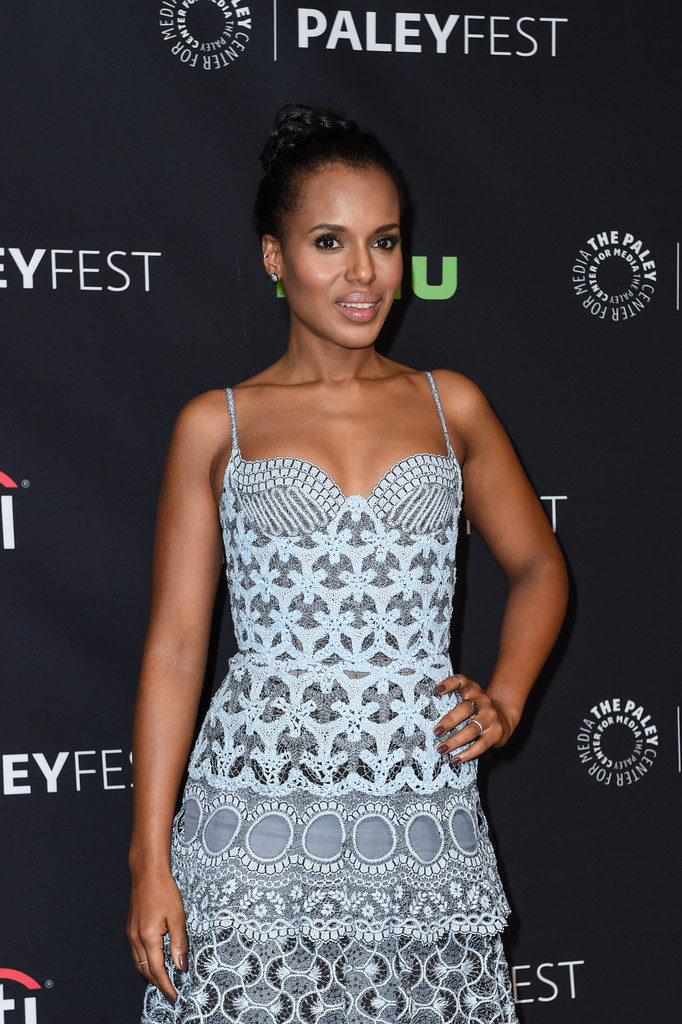 Kerry Washington strives to live by her rule of keeping personal affairs private but her daughter, Isabella, is making it very difficult. The actress tells media that she often gets the urge to share pictures of her little one with fans.

Kerry goes on to tell media why she won’t share pictures of her daughter on sites such as Instagram and Facebook. “I get the desire to do that, but I want her to make her own decisions in her time,” she explains. “I feel like she already has a lot to navigate in life being the daughter of an actor and a former football player that she has a lot going on, so she should be able to enter this world when it feels right for her and not [have me] make that decision for her. Who knows that the next generation of Snapchat will be when she’s allowed to have a phone, you know? Who knows?”

It seems that motherhood has given Washington an additional funny bone. “My husband says that I’m funnier since I became a mom, and that luckily I was pregnant when I did SNL because I was really funny,” Kerry jokes. “I think something about being a mom has made me let go even more of ideas of perfectionism, like when you’re pregnant you’re just not in control of anything. Like every day you’re like, ‘What am I today?’”

Isabella is Kerry Washington and husband Nnamdi Asomugha’s only child. She will celebrate her second birthday next month.