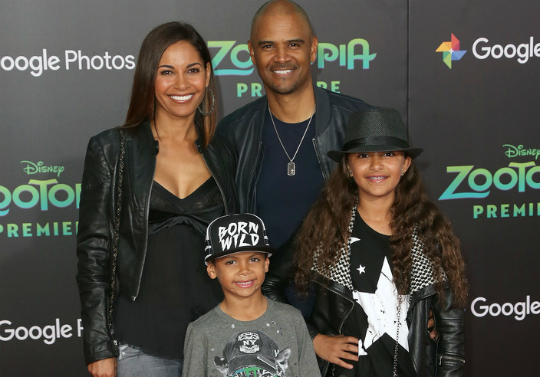 Celebrities from near and far came out to support Disney’s latest film, Zootopia, earlier this week. The movie made a private debut at El Capitan Theatre in Hollywood on Wednesday, and a number of celeb parents attended the showing with their kids.

Salli and Dondre Whitfield brought their children, Parker and Dre, to the screening. The family of four took a number of pictures on the red carpet before entering the venue. Salli and Dondre matched their kids in attire as they both sported casual wear. Mrs. Whitfield even wore the same styled jeans as her daughter.

Garcelle Beauvais and her twin sons, Jaid and Jax, were also in attendance. The star actress wore a dress that was festive while her sons went for a semi-casual style that incorporated a vibrant sweater and fashionable blazer into their looks. Jaid and Jax brought a friend along who had the opportunity to share in the spotlight. 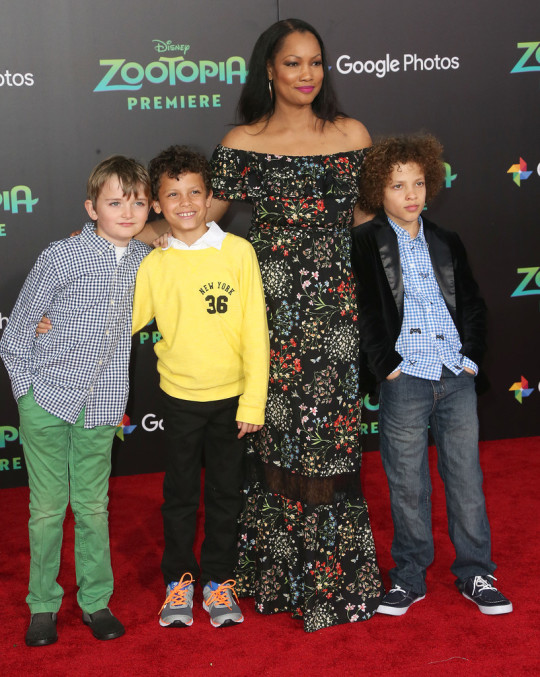 Speaking of spotlight, Mark Rhino Smith’s son was completely in the zone at the premiere. The little one stretched out his arms while rocking a crown on the red carpet. The youngest member of the Smith family seemed camera-ready as he gave photographers a number of poses to capture. 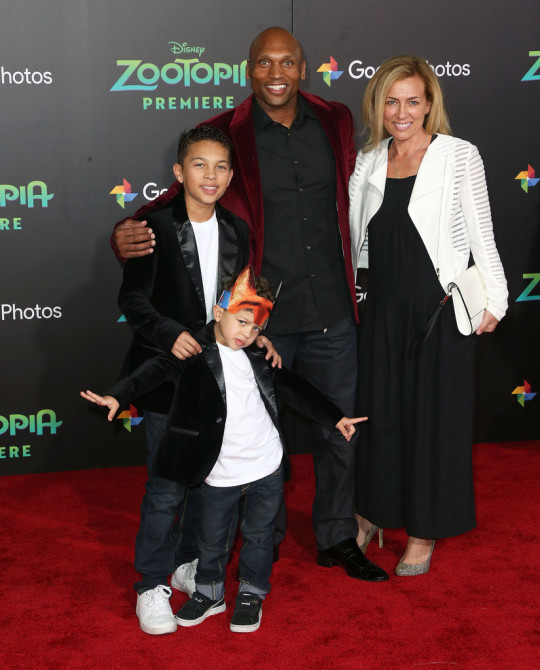 Mark is one of several characters in the adventurous film that is Zootopia. The actor portrays Officer McHorn who works alongside Chief Bogo (Idris Elba) to keep order. The land is disturbed when news of a conspiracy spreads. It is up to a rookie cop and con artist to take action to bring about justice and restore happiness.