Home » NEWS » EMILY B ON JONAS: ‘HE HAS BROUGHT SO MUCH JOY INTO OUR LIVES’

EMILY B ON JONAS: ‘HE HAS BROUGHT SO MUCH JOY INTO OUR LIVES’ 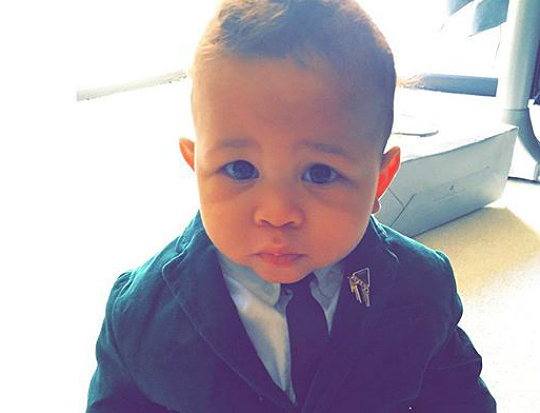 Emily Bustamante, a.k.a. Emily B, is a doting mom. The reality star recently shared pictures and video footage of her youngest son, Jonas, with Instagram fans.

“#BabyJonas is 6 months today,” exclaimed the celebrity mom. “He’s 22 lbs ..29 inches and has 2 teeth (more coming in). He’s sitting up alone like a big boy and in the early stages of crawling. He loves jumping in his bouncer & eating his toes lol! He is truly a blessing to our family.. He has brought so much joy into our lives.” The youngster’s father, Fabolous, also shared a picture and commented on his sons. “Photo Shoot Fresh,” captioned the rapper underneath a picture of Jonas with big brother Johan. 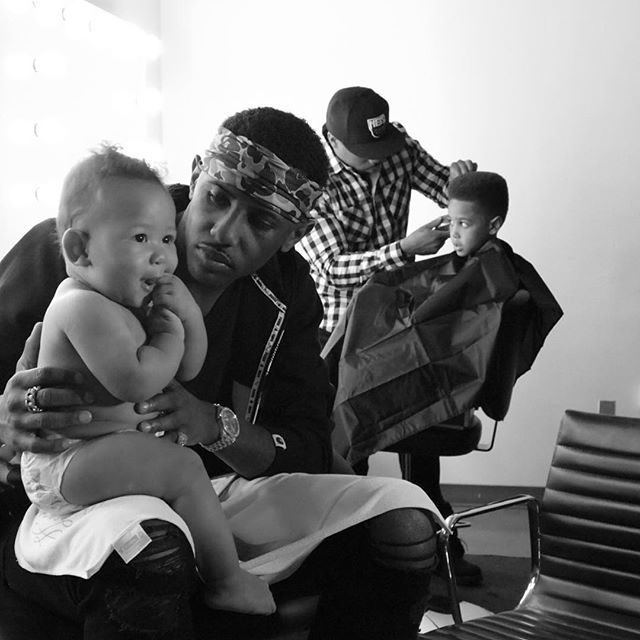 Little Jonas was born in June. Emily shared a sneak peak of her son shortly after his arrival and told fans that she nearly died while giving birth. “I really enjoyed being pregnant but what you didn’t know was that I suffered from horrible nausea and I lost weight during pregnancy,” she revealed.

“I was in labor for 16 hours and wouldnt dilate past 9cm.” Emily further explained, “I pushed & pushed and shredded up my cervix. My sons heart rate dropped and his head was stuck in the birth canal so I had to get an emergency c-section– which by then my epidural had wore off so I had to get a local spinal which numbed my esophagus! I felt like I was going to DIE! I couldn’t feel myself breathing or catch my breath- I had a panic attack and had to be sedated .. I lost over 45% of my blood and had to get a blood transfusion. By the Grace of GOD I’m ok and my son is healthy.” 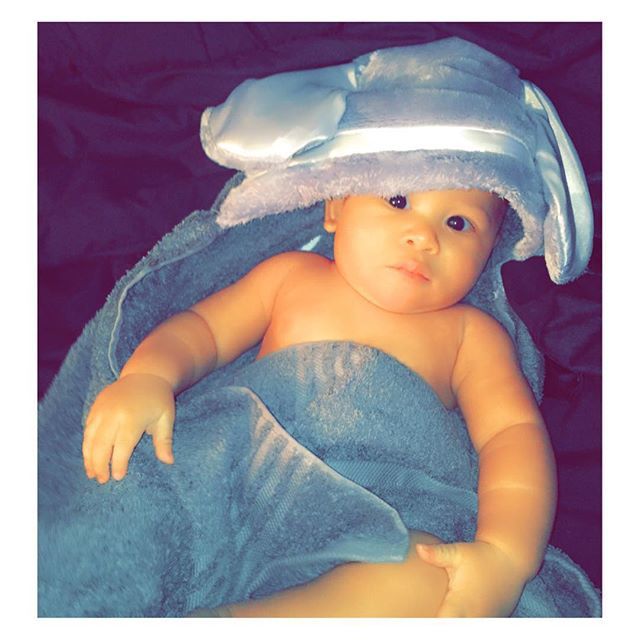 Jonas is the youngest of two children that Emily Bustamante and Fabolous have together. Bustamante also has a daughter named Taina from a previous relationship.