Home » NEWS » TERRENCE HOWARD HAD THE ‘GREATEST DAY OFF’ WORK

TERRENCE HOWARD HAD THE ‘GREATEST DAY OFF’ WORK 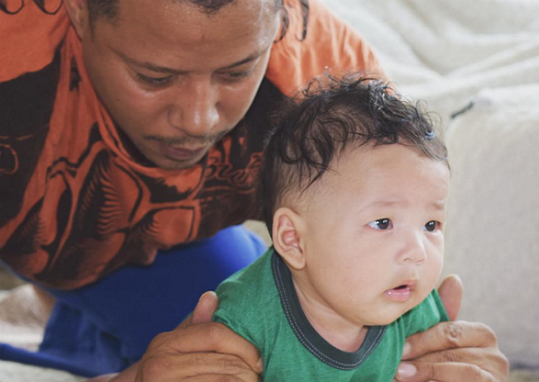 Terrence Howard is having good times with his youngest son, Qirin. The Empire star recently shared a series of pictures that featured his little one crawling and taking a number of risks at home with dad on the actor’s day away from the set.

“Doing push-ups with Q,” shared Terrence along with one picture of his son. Qirin watches dad in the photo, who is doing push ups off camera, to get the form of the exercise down. 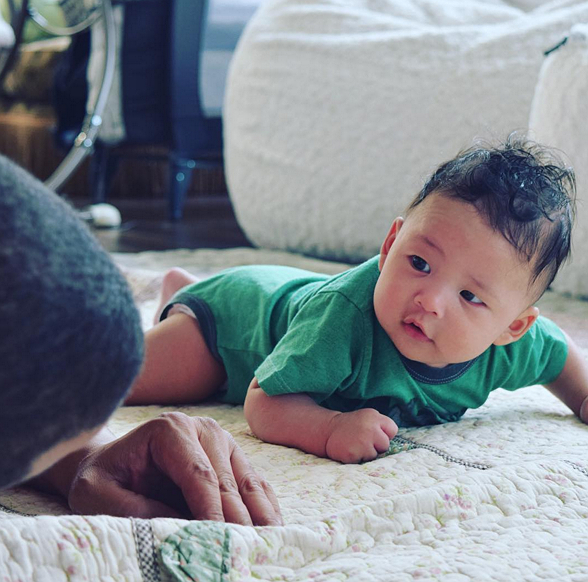 Terrence was also photographed while wresting with his son, and shared an adorable picture of Qirin being held high by dad while wearing a costume fashioned after Native American culture. “His name is also ‘Fearless,'” captioned the actor. “Greatest day off ever,” added the star. 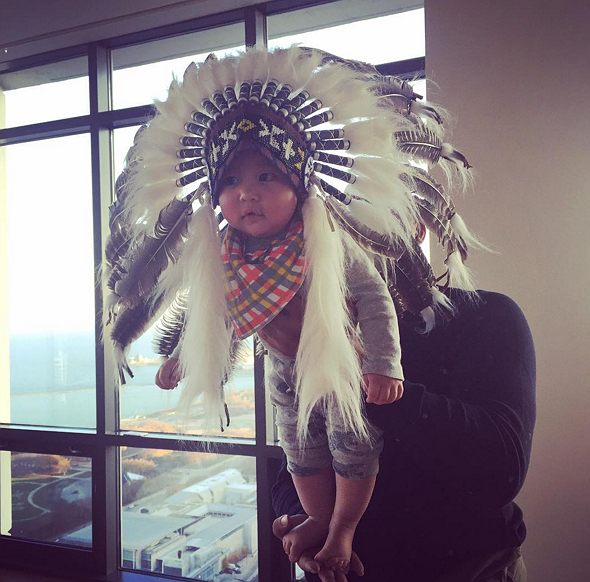 Howard will soon get to spend more great days off with his son as he plans to retire from the industry after completing his stint on Empire. “I want to give Lucious the rest that I have in this creative space, and then I want to raise my son,” Terrence told Extra! a few weeks ago. “I’ve got a beautiful baby boy. I’ve met my one, and I’ll be with her until time definite,” added the star

Qirin is Terrence’s first child with his wife, Miranda. The actor also has three children from previous relations.