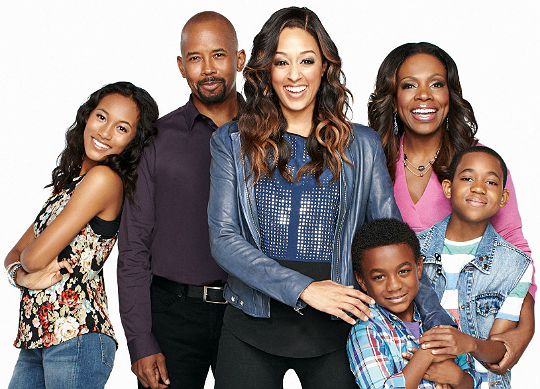 All good things must come to an end. Instant Mom, which stars Tia Mowry-Hardrict and Michael Boatman, will not be renewed for a fourth season, according to a report given by Deadline.

“The current third season of Nickelodeon sitcom Instant Mom will be its last,” relays the source. “The network has informed the cast and the crew of the family comedy starring Tia Mowry-Hardrict that the show won’t be renewed for a fourth season.”

Instant Mom is an original series conceptualized by Nickelodeon for its ‘Nick at Nite’ programming segment. The series stars Tia as Stephanie Phillips, who is the mother of two sons and a daughter that she gained by marriage to her husband, Charlie Phillips. Although most moms are disciplinarians, Stephanie chooses the more adventurous route when rearing her step-children.