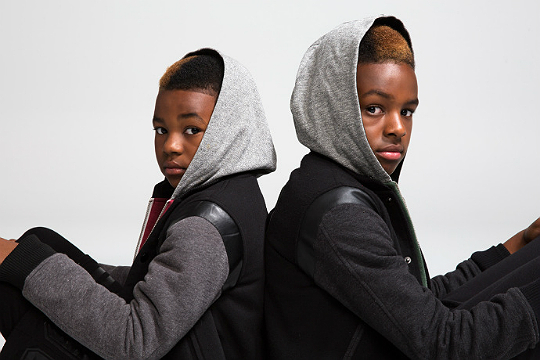 Lebron James Jr. (10), Bryce James (8), and Kiyan Anthony (8), sons of NBA superstars Lebron James and Carmelo Anthony, are the latest to be featured in Sean John’s Fall/Holiday 2015 ad campaign. Entitled Dream Big, the campaign features young influencers living out their dreams in their professional endeavors. Lebron Jr., Bryce, and Kiyan are part of the Little Dreamers and represent the next generation of big dreamers.

“Sean Combs lives by the words, DREAM IT, WAKE UP, DO IT. When he created the Sean John line, it was with this mission in mind. This is a brand for those who not only dream but dream far beyond their limitations,” explains Jeff Tweedy, President of Sean John. “Our fall campaign concept truly celebrates those young men who bring their dreams to fruition. Jussie and Quincy are quintessential examples of the Sean John man and are true role models for our Dream Big concept.”

The Dream Big campaign will appear first in the September issue of Gentleman’s Quarterly(GQ) magazine hitting stands in late August. Sean John’s Fall/Holiday 2015 collection will be available at Macy’s stores nationwide and online at macys.com beginning this month. 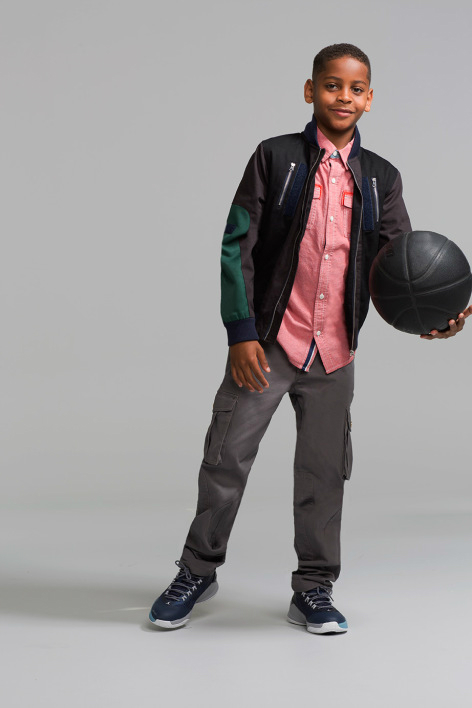