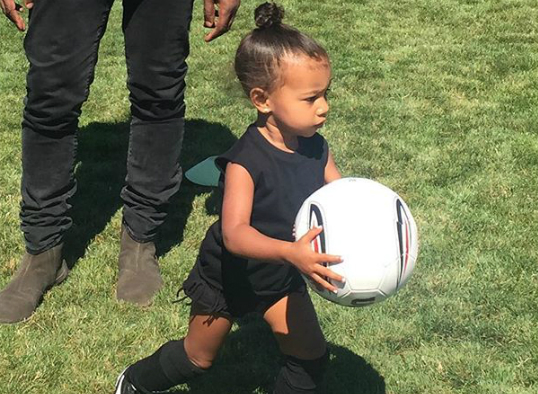 Kim Kardashian-West is “officially” a soccer mom, Evan Ross shares his newborn daughter’s name, and Coco Austin talks about her and husband Ice-T’s expectancy. It’s a celebrity baby blog full of surprises and we’ve got the latest scoop. Check it out below!