Home » Links » A CELEBRITY BABY BLOG: ‘THE STRONG AND FABULOUS’

A CELEBRITY BABY BLOG: ‘THE STRONG AND FABULOUS’ 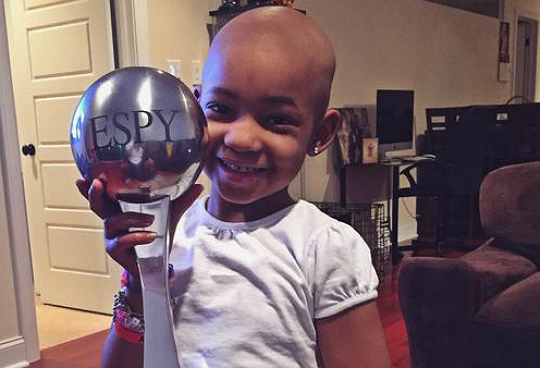 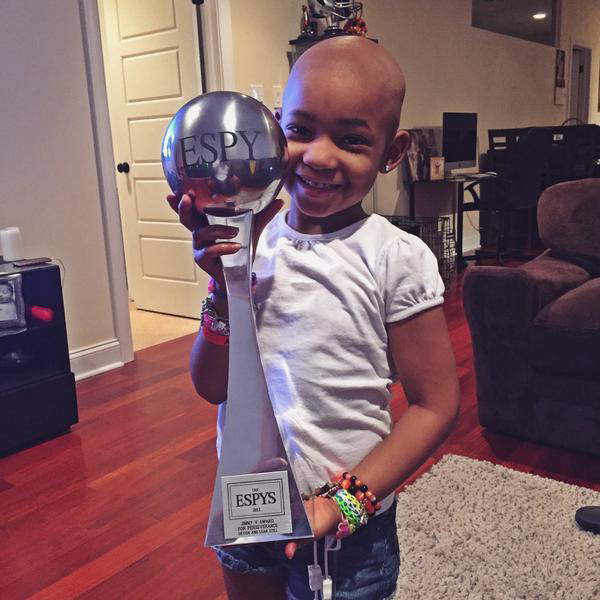 Leah Still poses with her ESPY trophy and Kim Kardashian-West shares shocking news by way of Twitter about her first pregnancy. It’s a celebrity baby blog where the strong and fabulous rule. Get the latest news below!

Tami Roman shows off baby bump while in NYC [VH1]

Get your weekend fix on Babyrazzi!