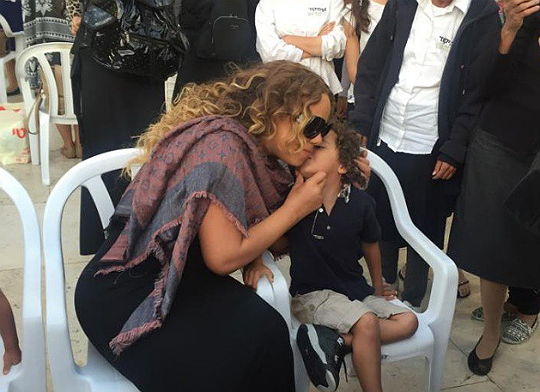 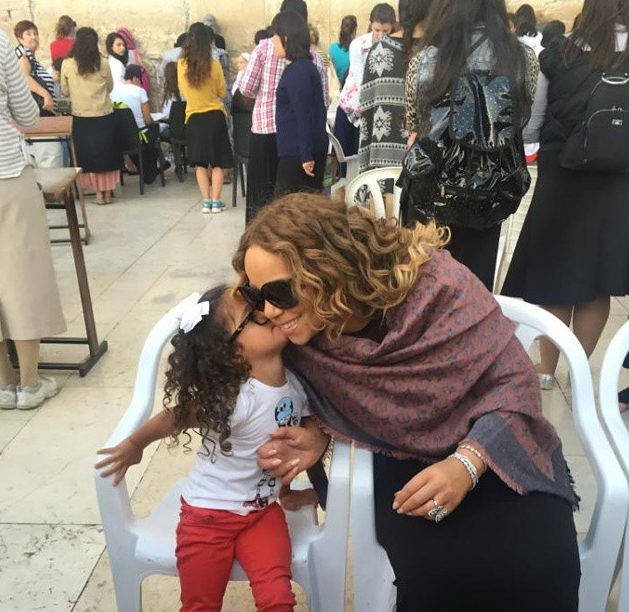 Mariah Carey, her twins Monroe and Moroccan, and boyfriend James Packer touched down in Israel over the weekend after having just visited Italy. On Sunday, the pop singer and her brood paid a visit to the Western Wall, considered to be a sacred site of Jewish prayer and place of pilgrimage.

The twins are either with their mother or father, and that’s the way Mariah likes it. “They’re with me or they’re with their father,” said Carey during one interview. “They’re the most important thing to me,” added the star. “Their family is going to be here. They’re going to be great.”

Monroe and Moroccan were born on April 30, 2010. They are Mariah Carey’s kids with estranged husband Nick Cannon.