UPCOMING: ARIELLE BARIL WOWS THE CROWD AT ‘AMERICA’S GOT TALENT’ 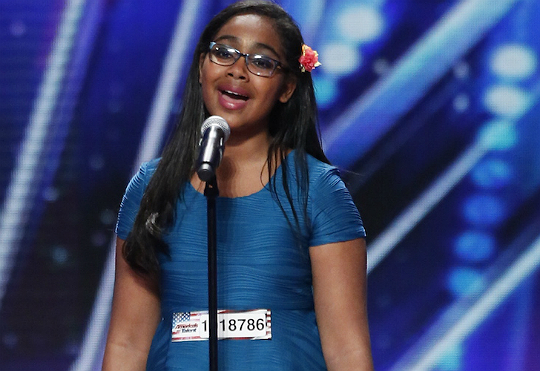 Arielle Baril, an 11-year-old student at Drexel Hill Middle School, wowed the crowd on Tuesday’s episode of ‘America’s Got Talent’. Baril was so good that judge Heidi Klum hit the golden buzzer and sent her straight to the semi-finals:

Since the premiere of Season 10 of “America’s Got Talent,” judge Heidi Klum has been looking for a reason to press the golden buzzer. During Tuesday (June 23) night’s episode, she found that reason: Arielle Baril.

The 11-year-old singer stepped on stage and immediately wowed the judges and audience with her insane opera skills. After the first few notes, Howie Mandel’s jaw was inches away from the floor and, a few moments later, Mel B had the most amazed smile plastered on her face. However, in the end, it was Klum who couldn’t resist hitting the golden buzzer as hard as she could.

“I loved this act,” says Klum. “I really, really loved this … a lot. And because I love you so much, I’m going to send you right to Radio City Music Hall!” (Source)

Watch Arielle’s performance on the video below. 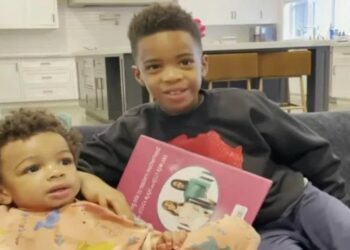