RILEY CURRY GETS STAGE FRIGHT AT THE 2015 WARRIORS PARADE 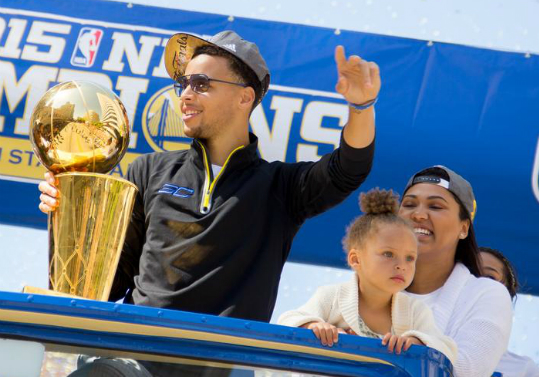 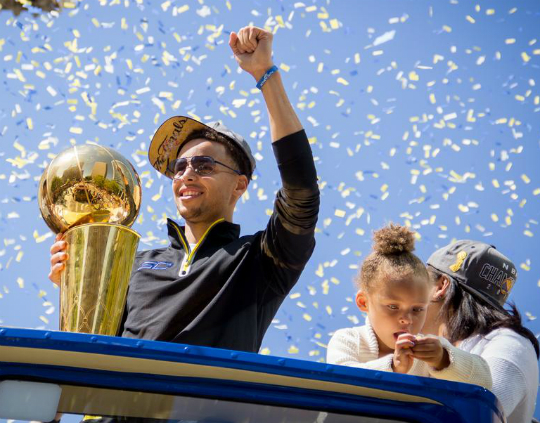 First by something in her hand… 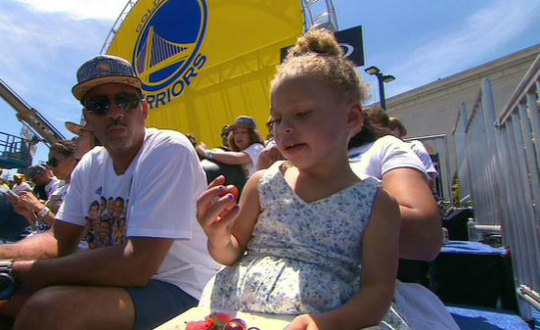 and then by a grape…. 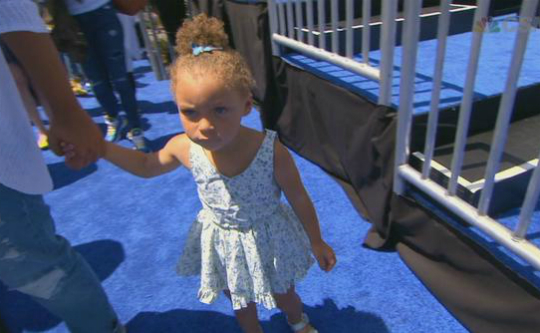 Riley later joined her dad at the podium(where he was giving a speech) but she developed a little stage fright, as you can see below.