Home » NEWS » TV WATCH: FLEX AND SHANICE RETURN FOR ANOTHER SEASON OF THEIR REALITY SHOW

TV WATCH: FLEX AND SHANICE RETURN FOR ANOTHER SEASON OF THEIR REALITY SHOW 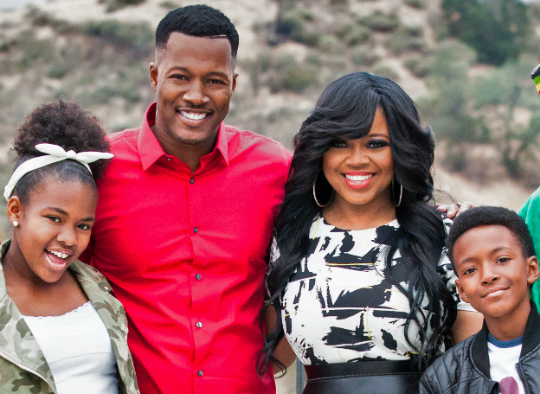 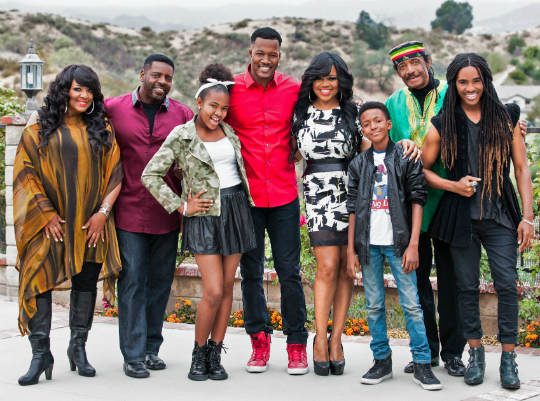 If you couldn’t get enough of the Alexanders during season one of ‘Flex & Shanice,’ then you are in for a real treat. The celebrity family is returning to OWN for season two of their reality series this summer.

We got an up-close and personal look at the Alexanders last season when Flex and Shanice revealed that they were struggling financially. Flex told fans that little was worse than being a “broke” celebrity because of the pressure that Hollywood places on entertainers to uphold a glamorous image.

In an effort to make ends meets, Flex and Shanice have a few family members move into their rented home in Studio City. Shanice is also planning to relaunch her career, which was prominent back in the 1990s. As parents of a son, Elijah, and daughter, Imani, in their teen years, though, the pressure to be successful while juggling family life is more intense than the Hollywood couple imagined.

ROYALTY BROWN GETS BIRTHDAY WISHES FROM BOTH FATHER FIGURES