Home » PHOTOS » PHOTOS: BLUE AND JULEZ HAD A BALL AT THEIR GRANDMA’S WEDDING

PHOTOS: BLUE AND JULEZ HAD A BALL AT THEIR GRANDMA’S WEDDING 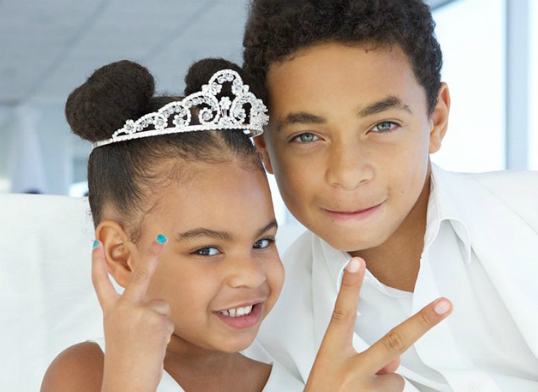 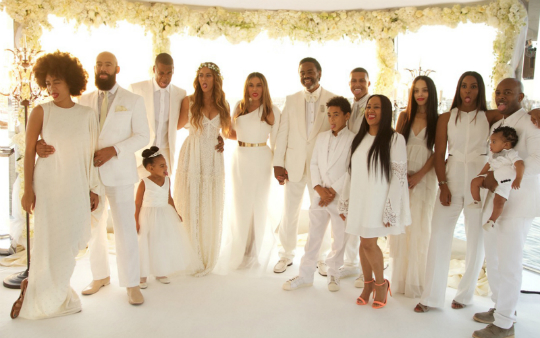 As you all know, Blue Ivy Carter and Julez Smith were the flower girl and ring bearer, respectively, at their grandma Tina Knowles’ wedding this month. Tina and actor Richard Lawson married aboard a yacht in Newport Beach, California, on April 12th and they have Blue Ivy to thank for the special day.  Apparently, it is Beyoncé and Jay Z’s 3-year-old daughter who convinced the couple to get hitched.

“[In September] we went on a boat with Beyoncé and Jay Z for her birthday, and when we came out one night dressed to go to dinner, Blue said, ‘Oh, ya’ll look beautiful. When are ya’ll getting married?'” Tina, 61, tells People magazine.

“Richard said, ‘Oh, Blue, soon. Do you approve?’ And she said yes,” the newlywed adds. “That’s the first time we talked seriously about getting married.”

The rest, as they say, is history! Check out photos from the wedding below! 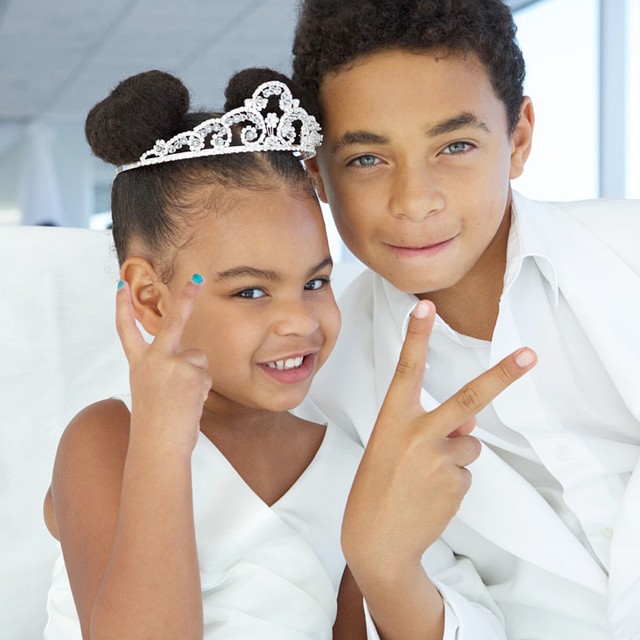 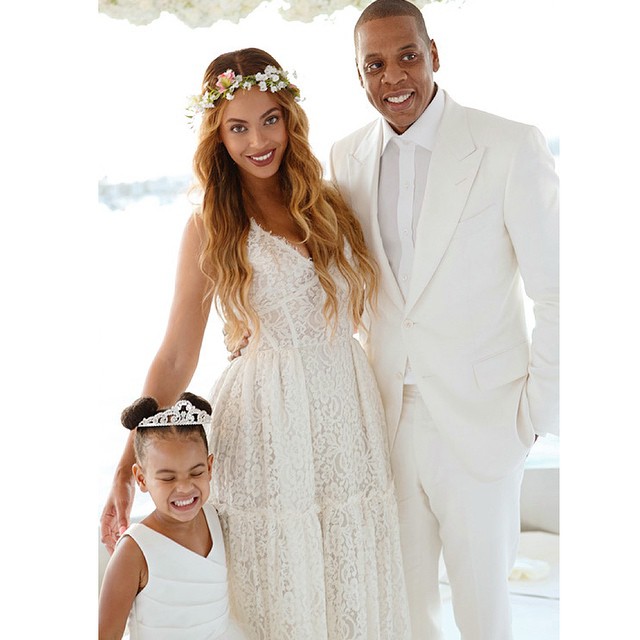 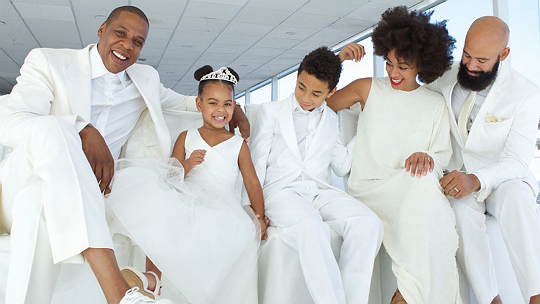 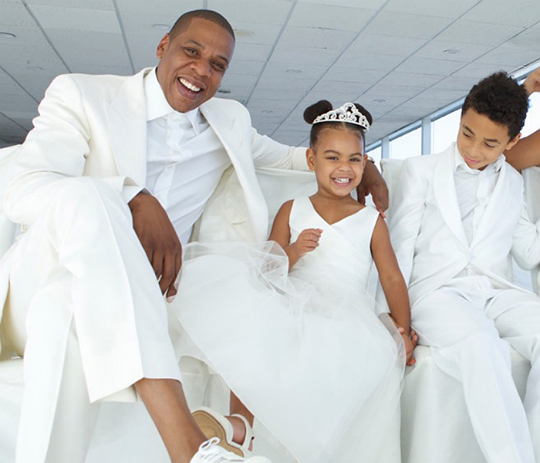