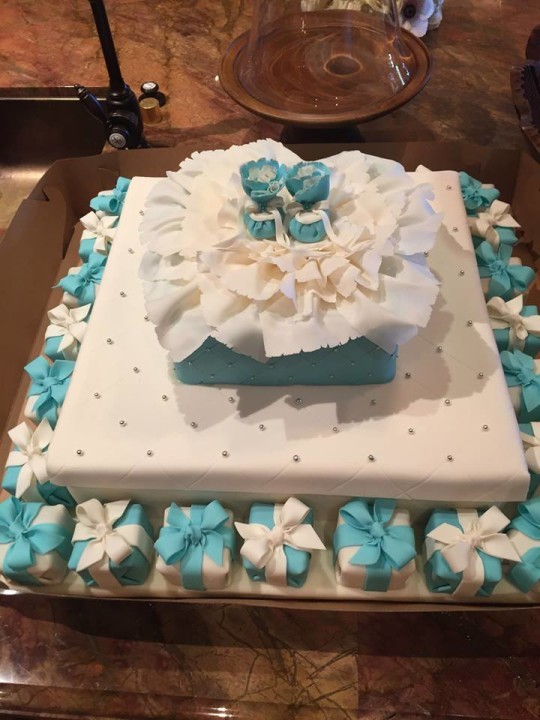 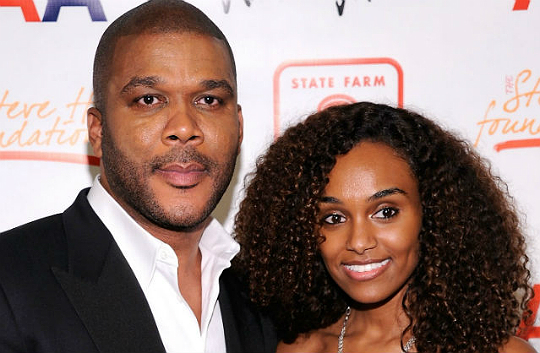 Yolanda Adams and Jennifer Hudson were two of several stars to attend the christening of Tyler Perry’s newborn son, Aman, this past weekend. The producer gave his son a ceremony to remember in the backyard of his home.

“I had this church built in my backyard,” shared Tyler on Facebook. “It’s almost a direct replica of the one my Mother grew up in. It was in her honor. I know she was with us in spirit. Thank you to all our family and friends for joining us.” The entertainment mogul also shared a picture of the church with fans. 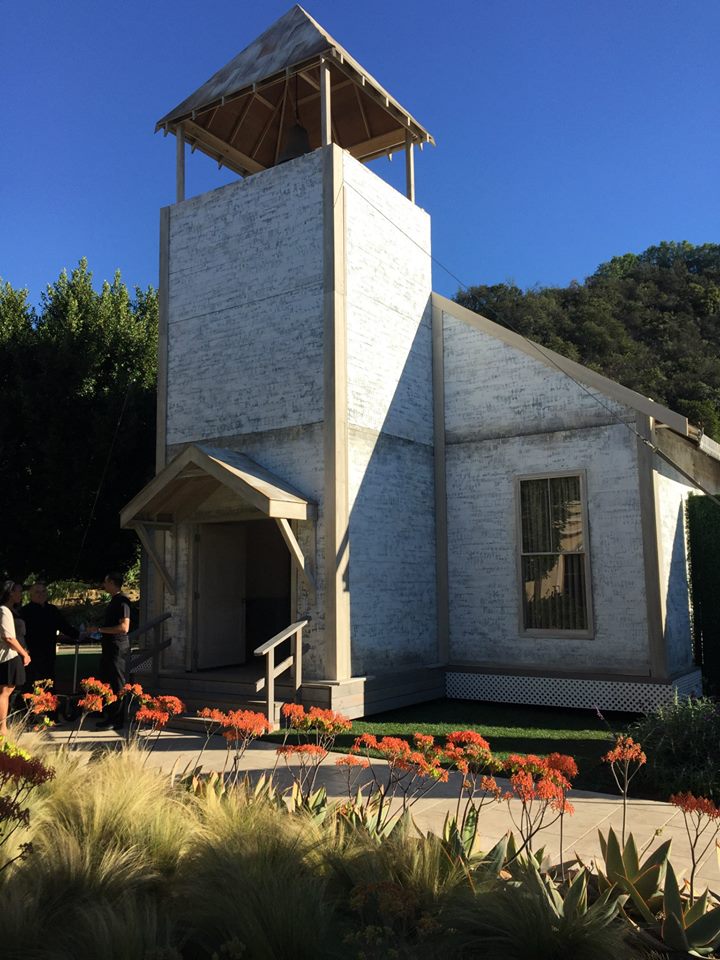 Perry also subscribers that Oprah Winfrey and legendary actress Cicely Tyson would serve as his son’s godparents. The two took several pictures together after enjoying the beautiful musical lineup that included performances by VaShawn Mitchell and Smokie Norful.

Tyler doted on his son just days before holding his christening ceremony. “I have traveled the world trying to find the peace that I have when I’m holding my sleeping son in my arms,” he wrote on Facebook. “God thank you! Amen for Aman. He’s beautiful!!”

Aman Perry was born on November 30, 2014. He is Tyler’s first child with girlfriend Gelila Bekele.

APRYL JONES SAYS BREASTFEEDING 'IS THE BEST CHOICE FOR EVERY BABY'

APRYL JONES SAYS BREASTFEEDING 'IS THE BEST CHOICE FOR EVERY BABY'