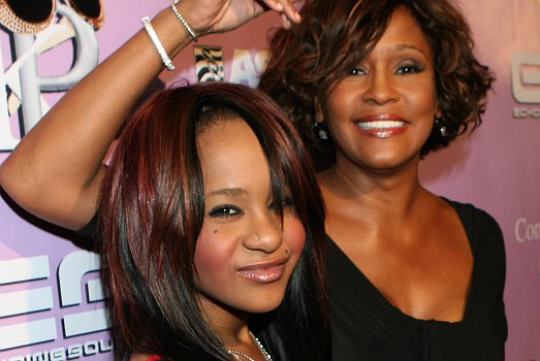 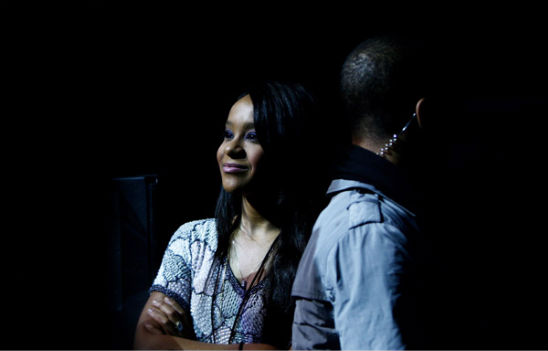 “We support the candlelight vigil for Bobbi Kristina. The Brown family is amazed by the love and support from all that attended. However, the false reports that continue to appear in print and on the Internet are egregious, false and will be dealt with at an appropriate time. In particular, the false reporting of TMZ, The National Enquirer, The Atlanta Journal Constitution and the U.K.’s Daily Mail citing, police sources, family sources and Bobby Brown himself, will receive my attention. The desire to be first has clouded the judgment of many reporters as they forgo accuracy. This is a criminal investigation and the integrity of that process requires silence.”

It appears that the Browns and Houstons have come to a consensus concerning Bobbi Kristina Brown. Several media outlets report that the family of the 21-year-old has moved to take her off life support on Wednesday, February 12, 2015, which will also be the anniversary of her mother’s death.

“Bobbi Kristina Brown’s anguished relatives have agreed to take her off life support — but want to wait until Wednesday so she can die on the same date as her tragic mom, Whitney Houston, sources told The Post.

Bobbi’s grandmother Cissy Houston floated the idea of a Feb. 11 death over the weekend during discussions with the Brown family at Emory University Hospital in Atlanta.

The Browns gave their blessing to pull the plug at the stroke of midnight to align the date with the 2012 passing of the legendary singer at the Beverly Hilton Hotel.”

Whitney Houston was found unconscious in the bathtub of her hotel room on February 12, 2012. The singer was discovered just hours after making an appearance at a pre-Grammy party that featured Kelly Price onstage. Kelly called Whitney to the forefront to render a selection, and Houston sang ‘Jesus Loves Me.’

Bobbi Kristina was 18-years-old at the time of her mother’s death. She is the only child between Whitney Houston and Bobby Brown.