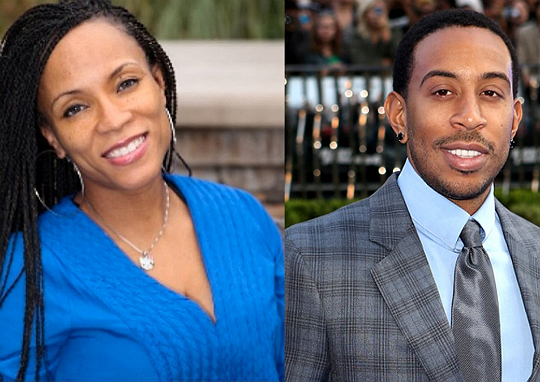 We first reported that Ludacris obtained primary custody of his youngest daughter, Cai, and now we have learned the reasons why. According to Sandra Rose, there were several factors that discouraged an Atlanta judge from giving Tamika Fuller primary custody of her daughter.

Not only did Tamika fail to show proof of stable employment, but she also abandoned a child. It appears that Fuller gave birth to her first daughter and moved out of the state without her shortly thereafter. Although she left her little one in the care of family members, the judge found such abandonment as a sign of instability.

To further fuel such unpredictability, it was revealed that Tamika and Cai resided in three different homes during the first year of the little one’s life. This means that Tamika could have moved to a new home with her daughter every four months. In addition, the courts believed that Fuller used her daughter to get publicity, which can be viewed as exploitation by any judge.

Since Ludacris was able to show proof of a steady income and his ability to care for his daughter, after all he had Cai with him 145 days out of 365 days of the year, the courts deemed it best that he be given primary guardianship. The rapper expressed nothing but delight in the judge’s decision telling TMZ, “I am gratified that the judge found me to be the most fit and proper parent to have primary physical custody of our beautiful daughter.”

Ludacris is the proud father of two kids.

CALI DREAM IS THE APPLE OF HER DADDY'S EYE

CALI DREAM IS THE APPLE OF HER DADDY'S EYE