JADEN GETS ‘PASSIONATE’ ON NEW TRACK 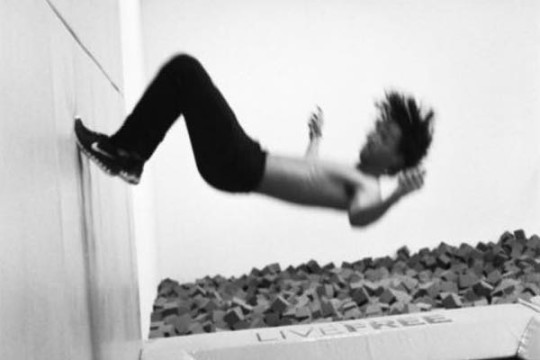 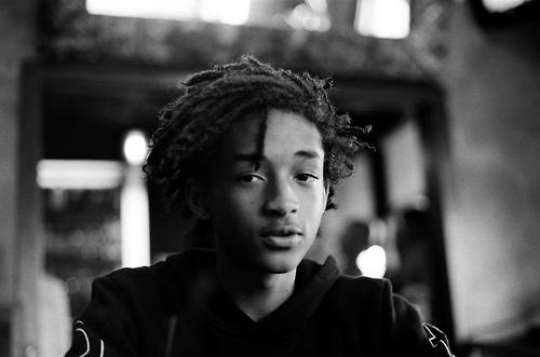 Jaden’s new track, “Passionate” reminds us all that he’s not just a social media user, he’s also a rapper — and not a bad one at that.

Short and sweet, the lyrics are full of special nods, including one to his close friend Kylie Jenner, and his sister’s new E.P., Interdimensional Tesseract. Meanwhile, a psychedelic beat in the background maintains Jaden’s passion for unique sounds and motifs.

The track was posted online by Jaden himself, with a monotonous statement: “I Just Dropped A Song” [sic].

During the song’s 1 minute and 45 second length, a number of Jaden’s apparent fervors are named, including rainbows and Escalades. And, of course, “talking to God on [his] own with no Bible.”

The 16-year-old has been making music since releasing his first mixtape, The Cool Cafe, in 2012. Sine then he has also started a clothing brand, and has continued the acting career that was kicked off by an award-winning performance in The Pursuit of Happyness alongside his father, Will Smith. In 2015, Jaden will be starring in The Good Lord Bird, in which he will portray a young slave in the late 1850s.