HOLLY ROBINSON PEETE AND DAUGHTER ATTEND ‘BEYOND THE LIGHTS’ PREMIERE 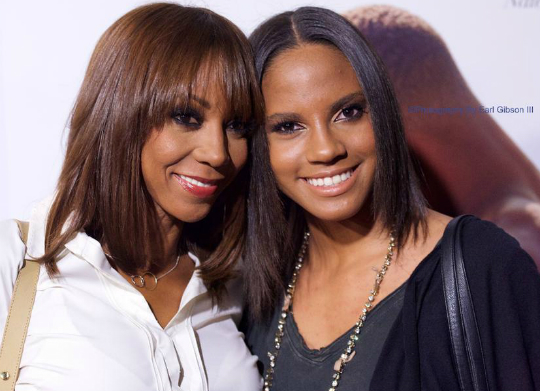 Holly Robinson-Peete and her daughter, Ryan, were two of many stars to attend the premiere of Relativity and BET Network’s Beyond the Lights at ArcLight theater in Hollywood this past Wednesday. The actress and her daughter looked fabulous on the red carpet while rocking casual wear.

Beyond the Lights is the love story of Noni and Kaz that develops after she attempts to commit suicide. Kaz, who works as a police officer, saves her right before she does the unthinkable, and their relationship blossoms from there. Despite much opposition, Noni and Kaz stay together to prove that there is more to stardom than the superficial.

Beyond the Lights is currently playing in theaters. Holly Robinson-Peete has four kids with husband Rodney Peete Sr.

Check out more photos of the mother-duo, including pictures of them reading to children at Vena elementary school in Arleta, CA.