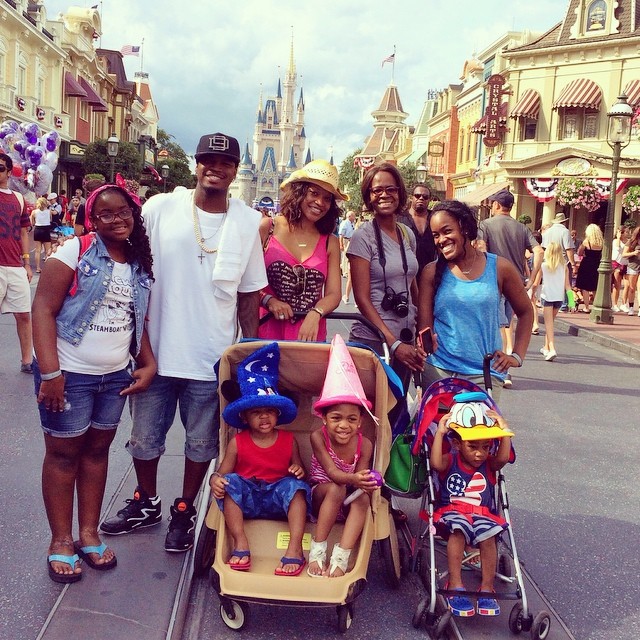 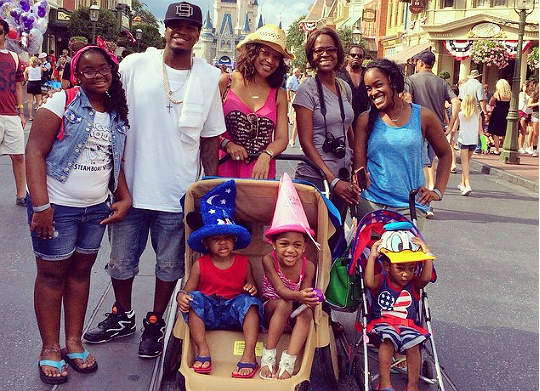 Monyetta Shaw shocked millions of viewers when she revealed the news of her no longer being able to conceive due to her tubes being tied. The children’s author told the other women that she and Ne-Yo made the decision to stop having kids after Mason was conceived. Although many understood Monyetta’s desire to stop having children, they did not understand why she and her then-boyfriend went to such extreme measures to keep from further expanding their family. Many blamed Ne-Yo and accused him of coercing his then-girlfriend into doing something that she now regrets. Now the producer is speaking out about the incident.

“As a family, we decided we didn’t want no more kids,” said Ne-Yo during and exclusive interview with Hello Beautiful. “Anybody that knows me knows that I don’t force my will on anybody. Once we learned that our second child was a boy we were in the office high-fiving like ‘Yes. we’re done'”

The artist also explained that “the doctor hit us with the option,” and Monyetta willingly obliged. “I didn’t say, ‘Hey, tie your tubes.’ That’s not how it went down.”

Ne-Yo and Monyetta have two kids, Madilyn and Mason, together. You can catch Shaw on ‘Hollywood Exes’ every week that it airs on VH1.

APOLLO NIDA: 'I LET MY BOYS DOWN'

APOLLO NIDA: 'I LET MY BOYS DOWN'