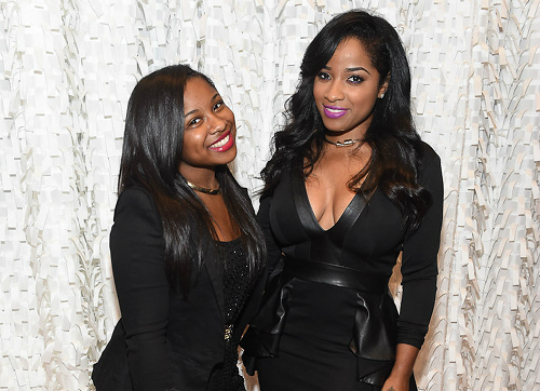 Reginae Carter showed her respect for the late rapper Chris Kelly of Kriss Kross as the co-host for “Live and Die for Hip Hop Black Out Gala”.

The event honored Kelly, who died last year of a drug overdose.  Kelly, best remembered for the Kriss Kross hit “Jump”, was 34 years old at the time of his death, and had been rumored to be planning a comeback.

The gala was held in Kelly’s hometown of Atlanta and proceeds will benefit a scholarship fund for students of Kelly’s alma mater, the Atlanta Institute of Music and Media.

Reginae’s mother, Toya Wright, was also in attendance. The experience of hosting such an event seems extremely relevant as Reginae continues to launch herself into the public eye as a young business woman and a Young Money recording artist. The 15-year-old’s first hit, “Mind Goin’ Crazy”, was premiered this summer by her father, Lil’ Wayne.

Check out the video below featuring Reginae Carter and Kriss Kross’ Mother talking about the event: