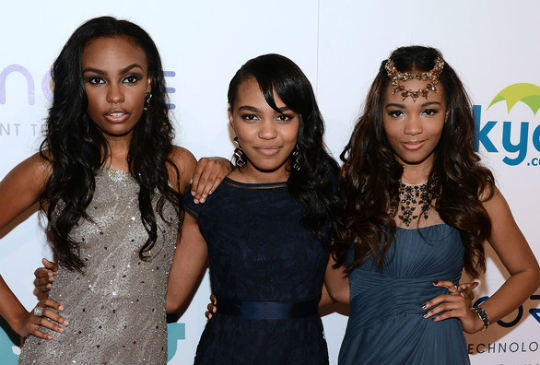 This year at the 5th annual Thirst Gala, McClain was the headlining musical talent.

The event, hosted by actress Jennifer Garner and presented by Skyo, is a photography/multimedia exhibition and fundraiser. It’s goal is to raise money to provide clean and safe drinking water to those in need around the world, and the event is organized so as to connect guests with such communities. Throughout the night, donation options include silent and live auctions, text-to-give, and many other opportunities. Exclusive to elite guests, last year the event was in attendance by 600 stars and philanthropists who raised over a quarter million dollars for the cause.

One goal last night was to raise $10 000 to build a well in Ethiopia. The goal was attained 3 hours into the event. Awards were also given all throughout the night to those, famous and not, who have fought the fight against world thirst and made strives.

McClain arrived on stage during the last hour of the event singing their hit song, “Rise”. Their powerful performance can now be viewed, along with the entire event, on Youtube.

Donations are still being accepted in the sum of $25, which is enough to give one person clean water.