SKAI JACKSON STARS IN “MY DAD’S A SOCCER MOM” 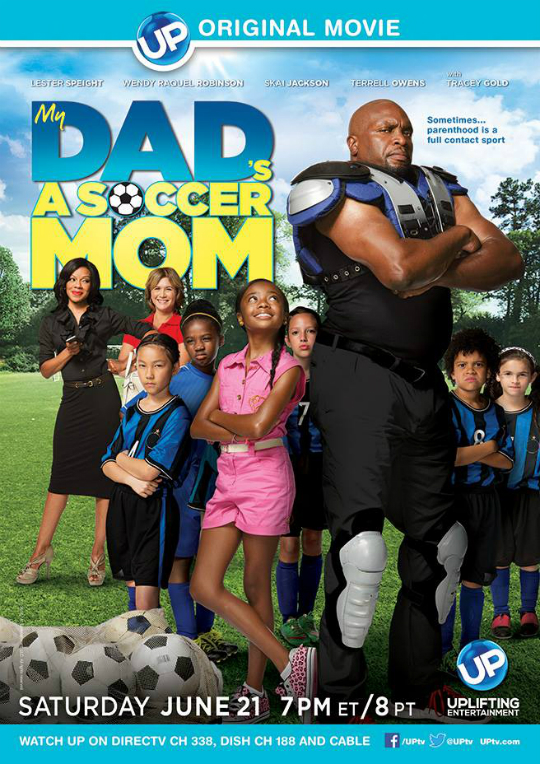 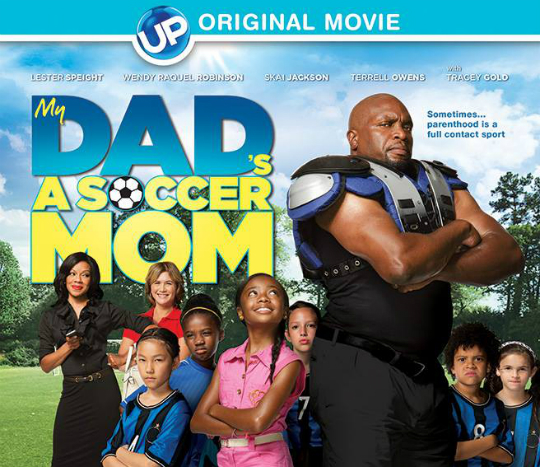 Disney channel’s little star, Skai Jackson, will be acting alongside football player Lester Speight in the UP original movie, My Dad’s a Soccer Mom. A heartwarming picture of the bond between a father and daughter, the story follows Marion “Mad Dog” Casey who is the biggest, baddest name in professional football. Unfortunately, when it becomes evident that his mouth is becoming bigger than his game, he finds himself in a tough spot with no contract renewal. Worse, it seems no one else is in a hurry to sign him either. The devastating news opens up a whole new world of possibilities for his wife, who has spent the last decade as a stay at home mom. As she proceeds to chase her dream of interior decorating, Marion finds himself in a whole new role. Shuffling Lacy between ballet and  theatre class – activities she is not particularly fond of – he realizes her knack for soccer may be worth pursuing. Not surprisingly though, 300 lb Mad Dog finds he doesn’t quite fit in with the suburban moms. As he begins to navigate this new, foreign, lifestyle it becomes clear that it’s all worth it to have a new relationship with his daughter.