Home » NEWS » HEIDI AND LOU MAKE A RUN FOR IT

HEIDI AND LOU MAKE A RUN FOR IT 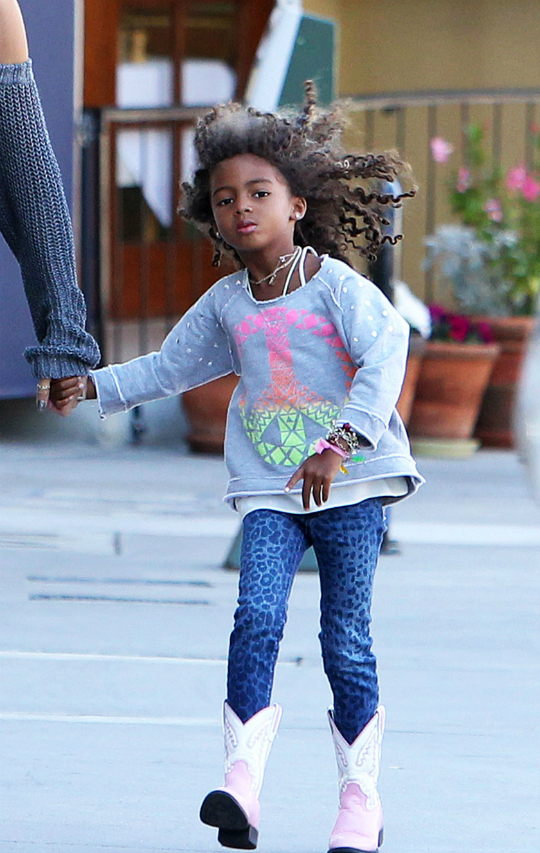 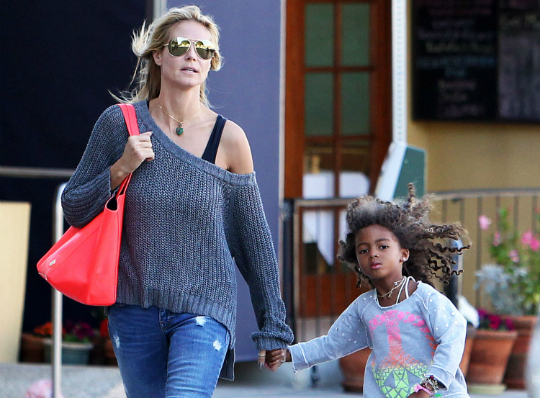 Model and TV personality Heidi Klum was spotted heading to Starbucks with her youngest daughter Lou on May 11, 2014.

Lou is now four years old and is the last of Heidi’s children with singer Seal.

Seal was sighted the day before taking two of his and Heidi’s other children out for lunch. Sporting casual gear on a sunny day in Brentwood, California, the family outing included his sons Henry and Johan.

Heidi and Seal raise four children together. The former couple divorced in 2012. Had the they stayed married, May 10th would have been their 8 year wedding anniversary.