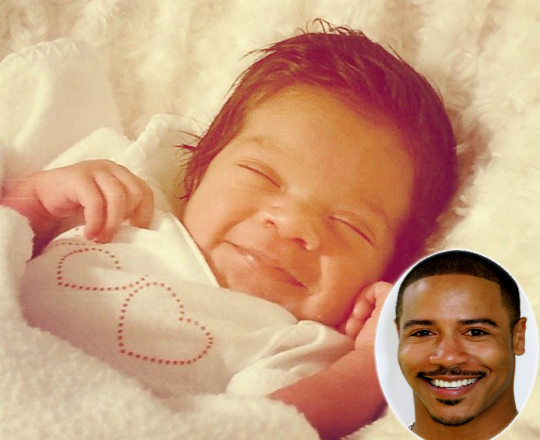 If fatherhood has taught Brian White anything thus far, it’s that his wife is always right. “Your wife’s always right,” says the actor to My Life As A Dad host Robert Nickell. “Happy wife, happy life.”

The ‘Hostages’ star goes on to share his opinion about kids and technology telling Nickell, “I don’t think you’re going to slow your kids down if they’re not exposed to technology. But there are ways you slow your kid down by not exposing them to tactile learning. All these kids that are learning on iPads [are] getting ADHD. The flicker of the screen does not translate into sitting down and having a face-to-face conversation and some patience.”

In wanting his daughter to be more of a conversationalist and less of a social media expert, Brian and his wife have changed their lifestyles to set a clear example for her. “My wife and I, she has her office in the house and I have mine, [and] we’re starting to already leave our computers and our phones in there and go there to check them. So we’re not carrying them around the house [and] we’re not on them 24/7.” The actor adds, “We’re just trying to get ourselves acclimated to the goals we’re setting to how we want to be around the kids.”

As one who has been through the pregnancy process and survived, Brian advises young dads-to-be to be proactive. “Share in everything with your wife,” says the star. “When she gets up, try to get up. Try to at least put your feet on the ground and have a little conversation with her and let her know that she matters, that she’s important, that you care [and] that you’re going through this with her. It’ll bring you guys so much closer together.”