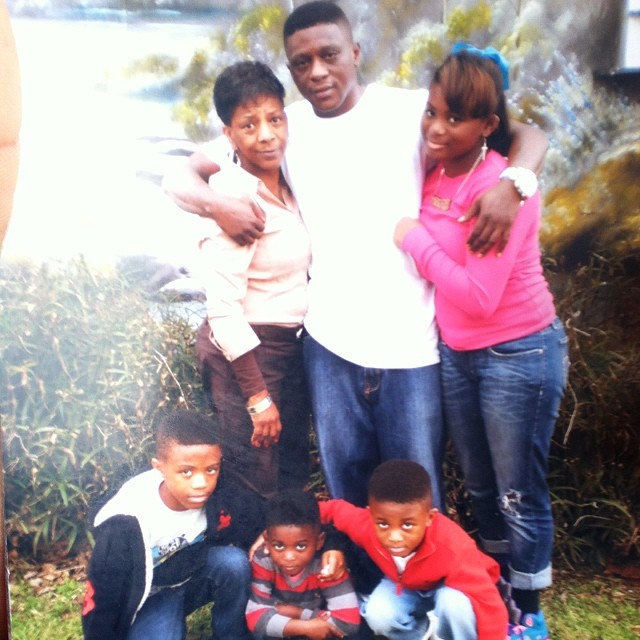 Archived picture of Boosie and kids 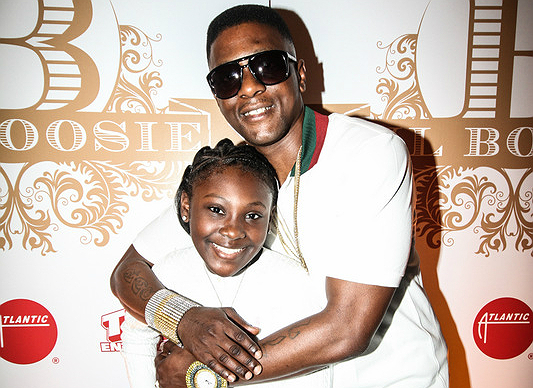 Boosie says that the first thing he did when he got out was to spend time with his seven children.

“I’m still enjoying the moment, enjoying my family you know? I’m just soaking in time with the kids and the studio,” he said.

The Louisiana native, who served a five-year prison sentence on drug charges, has a warning for his youngest fans.

Lil Boosie later posed for pictures with record label executives along with his mom Connie Hatch and daughter Toriana. The press conference was streamed live on BOOSIESPEAKS.com.