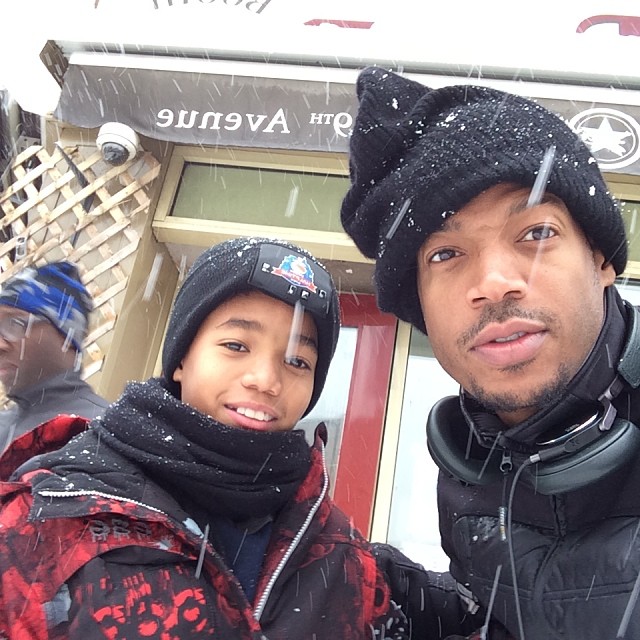 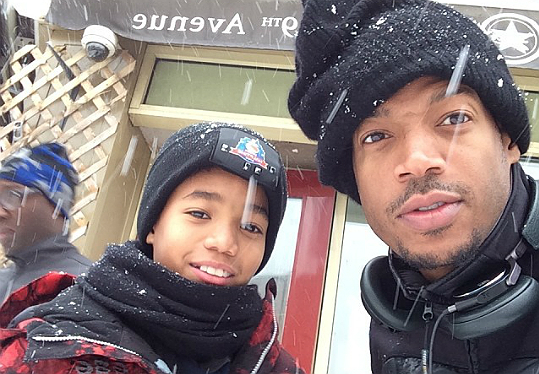 The actor began his son’s birthday celebration with a wake up call and well wishes on Instagram. “Happy bday Son,” wrote Marlon. “Nobody loves you more. Best son on the planet. So inspired by you. As great as you are u just keep getting better. I wrote a letter that was 4000 characters long but IG won’t let me post it. So in short, daddy love you, stay you because it’s beautiful. You’re a light in all of our lives.”

Marlon took his love and joy to the streets, having a snowball fight with his son before meeting up with the tween’s grandparents for dinner. Remnants of the father and son’s fight could be found in Shawn’s hair later in the day.

Shawn is Marlon and wife Angelica Wayans’ only son. The couple also have a daughter named Amai. 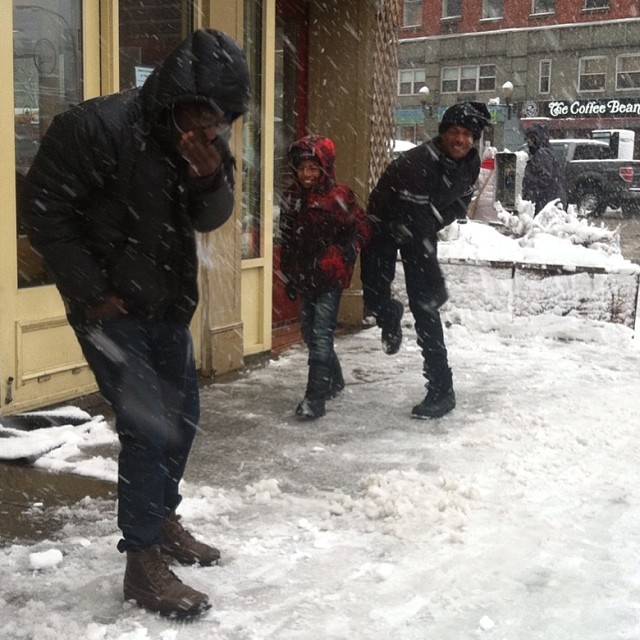 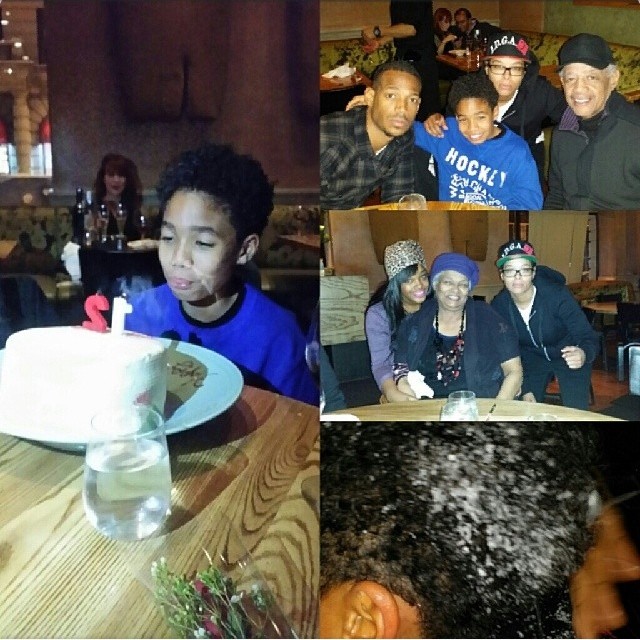