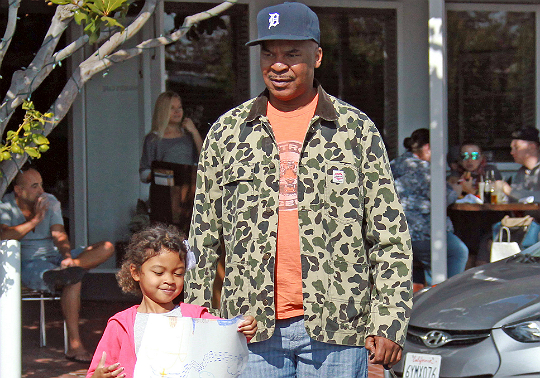 David Alan Grier and his daughter Luisa enjoyed lunch in West Hollywood this past weekend. A couple days prior, the duo had a ball at Mr Bones Pumpkin Patch. The comedian led the way as his daughter, Luisa, picked the perfect pumpkin for harvest and had a little fun while riding the slide. Grier recently told media that he is proud to live in a society that is now filled with diversity. “We have made incredible progress,” said David to the Los Angeles Times. “My daughter, who is sitting on my lap, is 5½ years old. She is growing up in a world where there is an African American president in his second term. She is growing up in a world where she thinks, ‘Why wouldn’t there be an African American president?’ rather than ‘Why would there be?’ Hopefully, we will shortly have our first female president — and this will change the perception of the next generation.” Although much has changed, Grier admitted that America still has a long way to go in terms of equality. “Cases like the Trayvon Martin trial reminds us that we are not perfect. We have work to do and a ways to go,” explained the star.

Luisa is David’s only child with ex-wife Christine Kim. She was born on January 10, 2008. 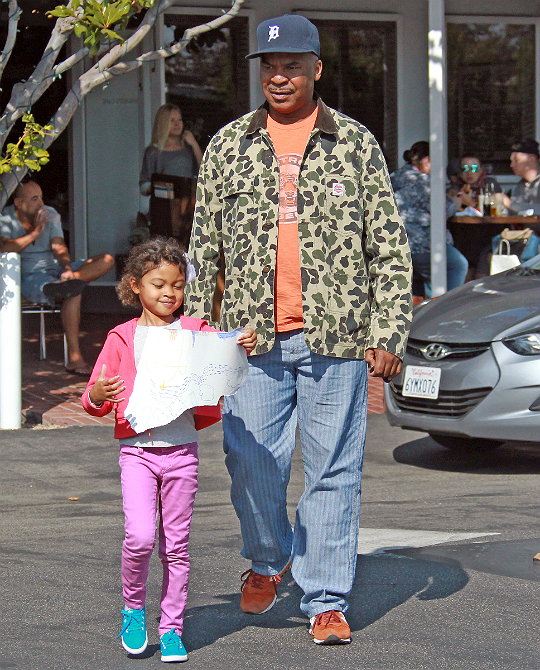 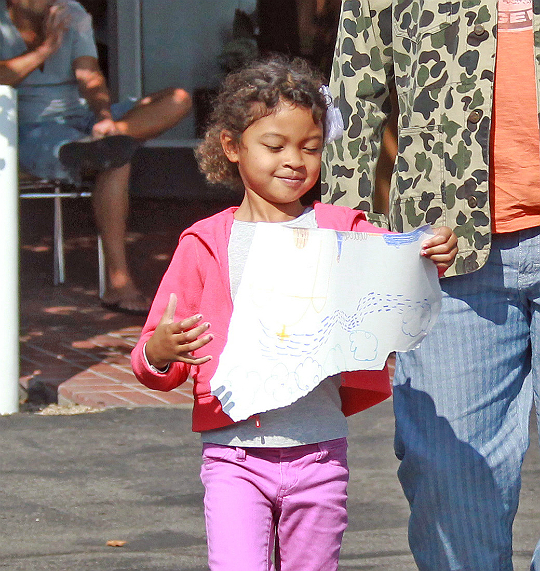 IN CASE YOU MISSED IT: MALALA AND MALIA MEET