Home » NEWS » NICK CANNON: ‘THE BEST THING ABOUT BEING ME IS MY KIDS’

NICK CANNON: ‘THE BEST THING ABOUT BEING ME IS MY KIDS’ 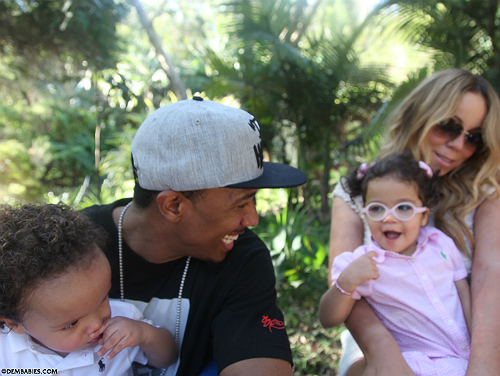 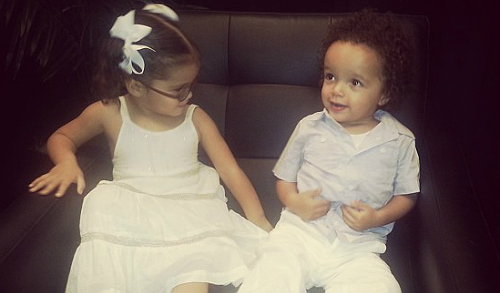 After health complications that threatened to separate him from his family, dad Nick Cannon is more focused than ever on building a legacy for his kids. The actor tells Rolling Out that the scare was just the push he needed to put everything into perspective.

“My health scare last year was crazy because [when you have] doctors telling you ‘This might be it,’ and they’re preparing your family and saying it can go either way or there’s a 50/50 chance and all of that stuff, it puts life in perspective,” says the star. “It was just like ‘If I do get a chance to do it again, I’m going to make sure all of the things that matter, I focus on. And the things that don’t matter, I let ‘em fall by the wayside.’ And because I still deal with the health condition to this day, it just makes me hungry and makes me grind harder, because we’re not promised tomorrow. I’m doing everything I can do to keep myself healthy, but at the same time, in the back of mind I [know] the clock is ticking. I need to leave my mark,” explains the actor.

Although hard at work building a 50 year career like Bill Cosby and Quincy Jones, Nick says the most important task in life is parenthood. “Being a father, it’s not about me, it’s about instilling values into the next generation — my children — and trying to get them to see life in a certain way. The best thing about being Nick Cannon is my kids,” shares the celeb.

Nick Cannon and wife Mariah Carey have two kids, Monroe and Moroccan, together. The couple wed over five years ago.

LUDACRIS: 'I ENCOURAGE KARMA TO DO WHATEVER SHE WANTS TO DO'

TV WATCH: 'THE FAMILY HUSTLE' AND 'MARRYING THE GAME' ARE BACK

TV WATCH: 'THE FAMILY HUSTLE' AND 'MARRYING THE GAME' ARE BACK