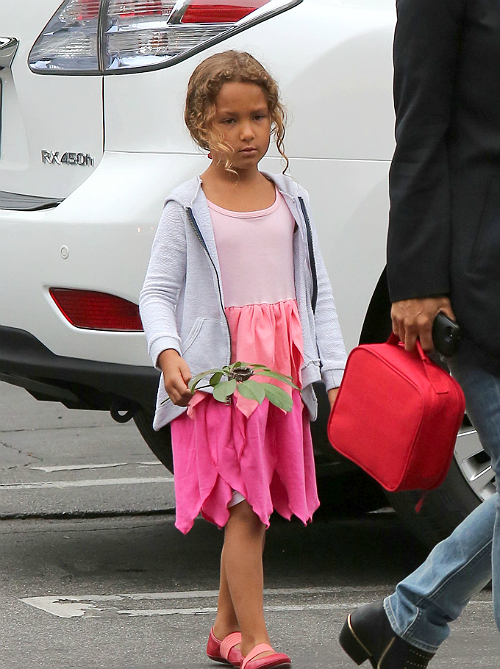 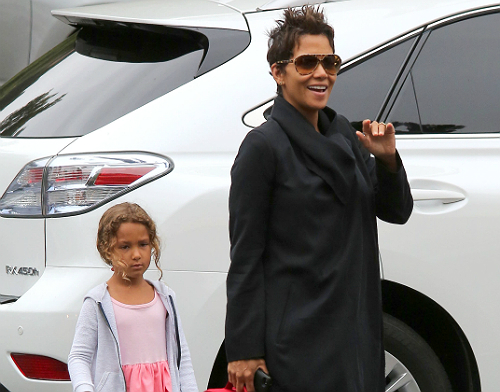 Pregnant “X-men” actress Halle Berry was spotted dropping off her daughter Nahla at school on June 4, 2013 in Los Angeles, California. 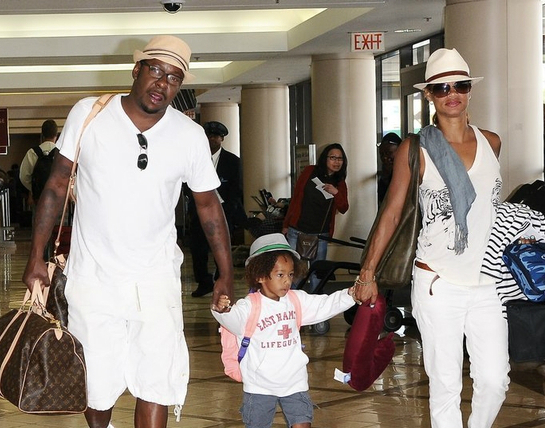 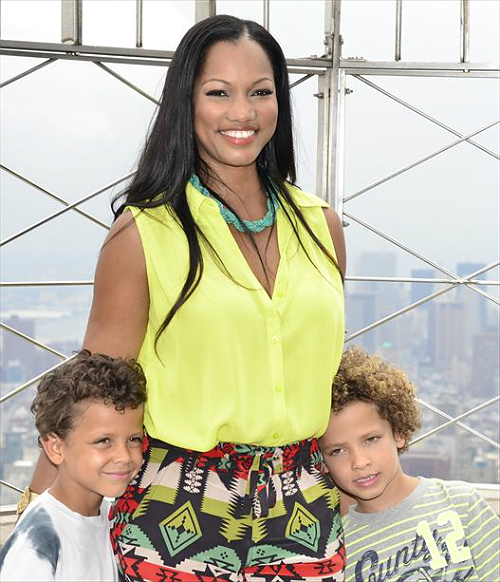 Actress and author Garcelle Beauvais enjoyed the sights of the Empire State building with her sons Jax and Jaid. Her latest movie, “White House Down,” comes out on June 28 and her new book, “I am Mixed,” will be released on August 7.

SOLANGE: 'HAVING A VILLAGE IS NECESSARY'