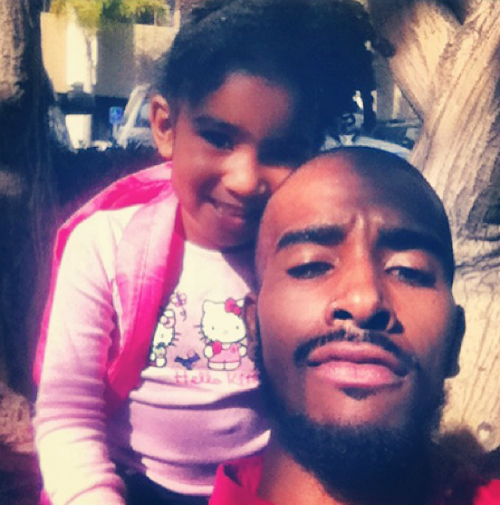 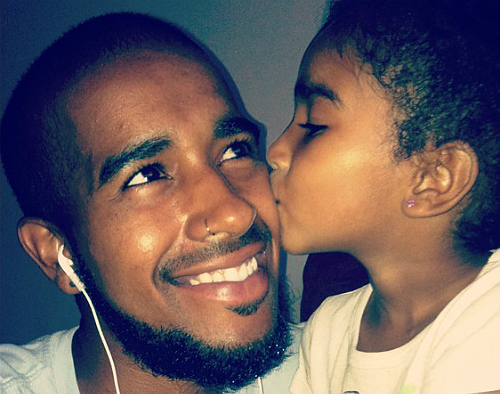 O’Ryan Browner and Namiko,4, share a kiss as the camera snaps a cute moment between father and daughter. O’Ryan smiles as his daughter plants a kiss on his cheek. “You got my heart you know,” tweets the singer.

Browner has focused on the teen world since debuting as an artist several years ago. The singer released a cool album in 2004 that sought to capture the teen pop audience. Browner is gearing up for another album release in the near future.

TYRESE: 'MY DAUGHTER IS FIVE BUT VERY MATURE'

TYRESE: 'MY DAUGHTER IS FIVE BUT VERY MATURE'