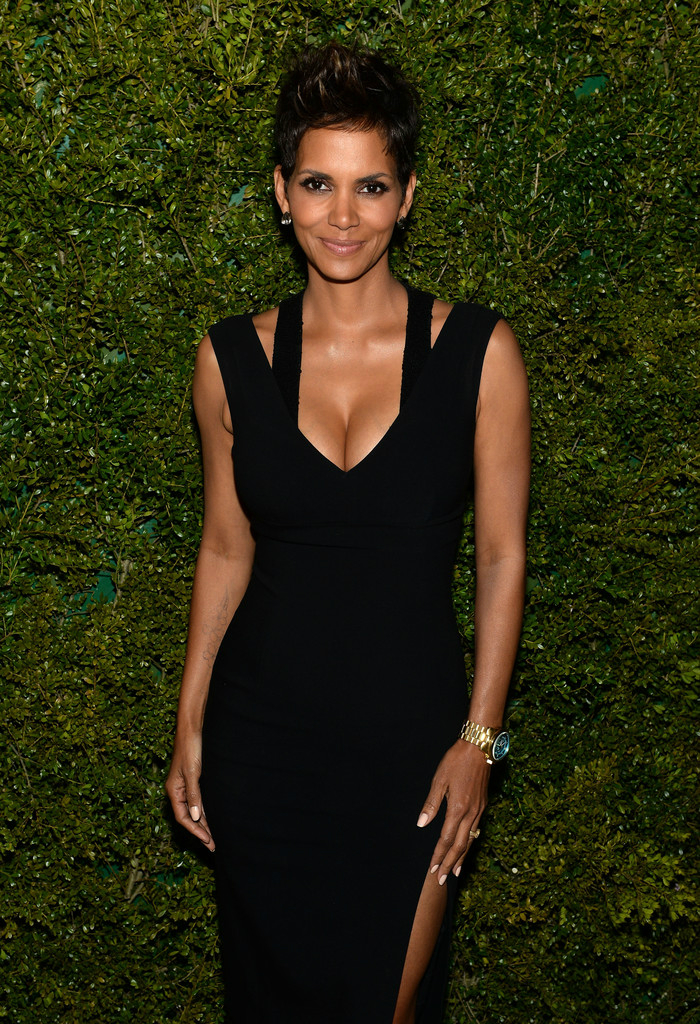 Halle Berry is all smiles as she celebrates her second pregnancy. The actress recently told CNN that her and fiance Olivier Martinez’s expectancy comes as a surprise.

“I feel fantastic. This has been the biggest surprise of my life to tell you the truth,” said the star. “I thought I was kind of past the point where this could be a reality for me. So it’s been a big surprise and the most wonderful.”

Berry and Martinez confirmed their expectancy through E! last week. The star already has a daughter named Nahla,5, with ex-boyfriend Gabriel Aubry.

See one more picture below of Halle at the United Nations World Food Programme dinner held in her honor on April 6, 2013 at the Four Seasons in New York City.