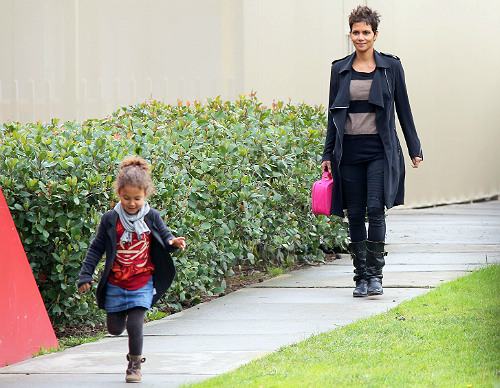 Cloud Atlas star Halle Berry picked up her daughter Nahla at school on February 19, 2013 in Studio City, California. Nahla will celebrate her fifth birthday next month. 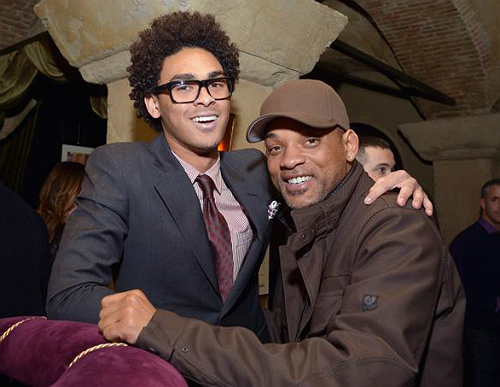 Trey,20, aka DJ AcE and dad Will Smith posed at a pre-OscarVanity Fair party where the younger Smith worked the turntable. The event was held at The Hollywood Roosevelt Hotel on Tuesday. 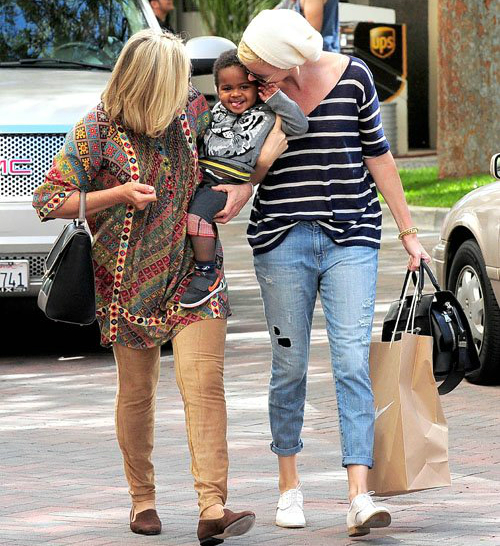 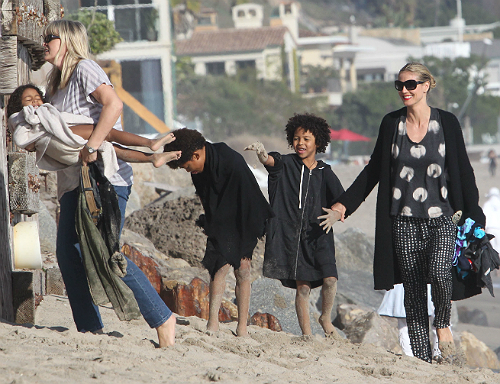