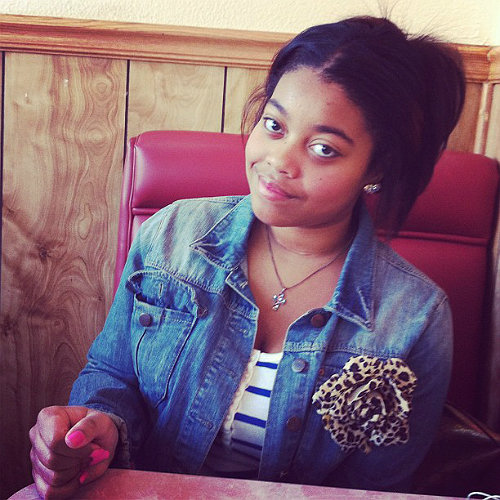 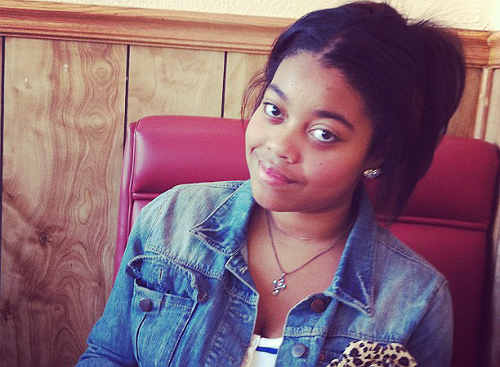 After creating a song about her that shared much of her personal business with the public, Nas’ teenage daughter still thinks he’s cool. The rapper revealed his daughter’s feelings about him during a discussion about his Grammy nominations saying, “[She] still thinks I’m cool. I think she’s more happy for just the fact that her dad’s not corny.”

Nas released the hit song ‘Daughters’ last year after getting wind of Destiny’s promiscuity. In the song, the rapper expresses regret for not being able to spend as much time with his daughter as he would have liked to when she was growing up. Nas was up for four Grammy nominations as a result of the song’s success. Destiny is the rapper and ex-fiancee Carmen Bryan’s only child together.

ISABELLA GETS JAZZY WITH DAD AND 'BEAR'

BEYONCE TALKS ABOUT HER BIRTHING EXPERIENCE, BLUE IVY BEING HER 'ROAD DOG', AND MORE

BEYONCE TALKS ABOUT HER BIRTHING EXPERIENCE, BLUE IVY BEING HER 'ROAD DOG', AND MORE