Home » NEWS » GABRIEL AND NAHLA MAKE A RUN FOR IT

GABRIEL AND NAHLA MAKE A RUN FOR IT 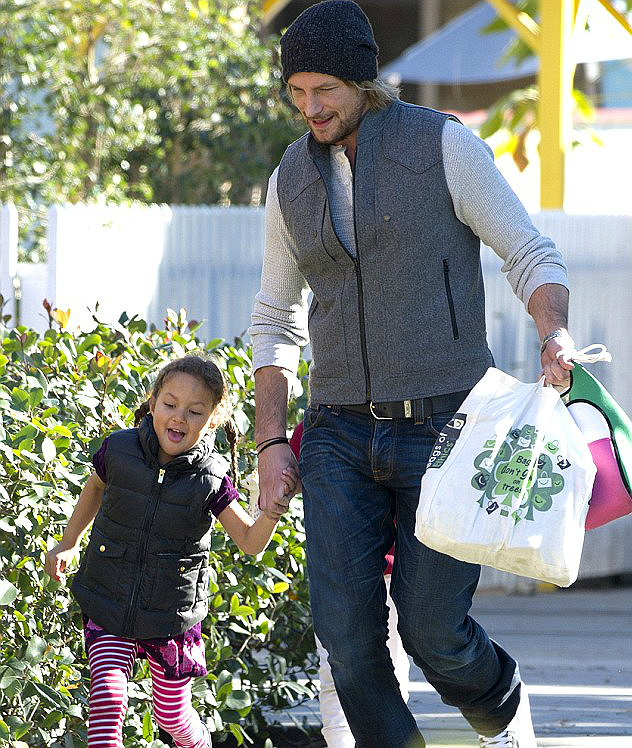 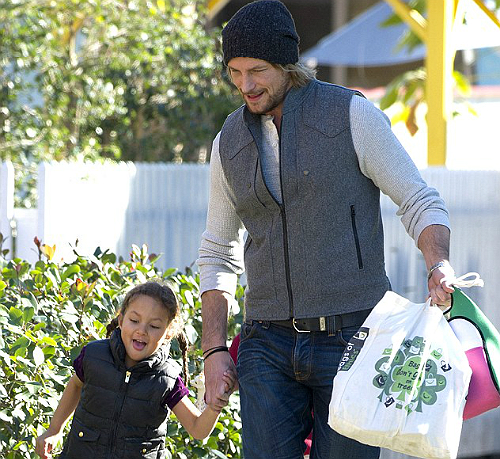 Gabriel and Nahla go on a run as the model picks up his daughter from school in Los Angeles. Gabby holds his daughter’s hand as the two stroll away from Nahla’s institution of learning. It’s all smiles for Nahla as she walks by her father’s side. Gabriel also looks like the ever pleasant one, clutching shopping bags in one hand while holding on to his daughter’s embrace in the other.

Nahla’s mom, Halle Berry, is gearing up for the release of her new work, The Call. Set in Los Angeles, The Call explores the life a serial killer through the eyes of a 911 dispatcher who hears him torture and murder several people while on the path to killing a girl that he kidnapped from a parking lot. Berry portrays the 911 dispatcher and has several encounters with the killer before confronting him face to face at the climax of the film.

The Call is set to be released on March 15, 2013. Nahla is Gabriel and Halle’s only child together.

LEELA GRACE IS A 'LIL FASHIONISTA'

ERYKAH BADU: 'I DON'T KNOW THIS MUSIC BUSINESS WITHOUT MY CHILDREN'

ERYKAH BADU: 'I DON'T KNOW THIS MUSIC BUSINESS WITHOUT MY CHILDREN'