Home » NEWS » THE JOINER BROTHERS GOOF OFF FOR THE CAMERA

THE JOINER BROTHERS GOOF OFF FOR THE CAMERA 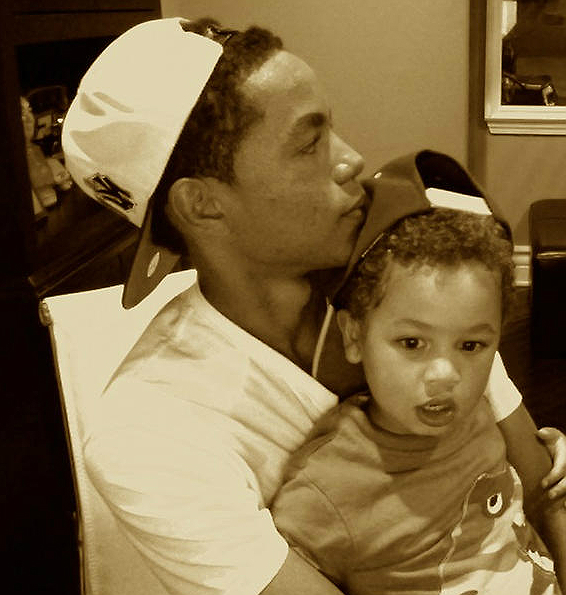 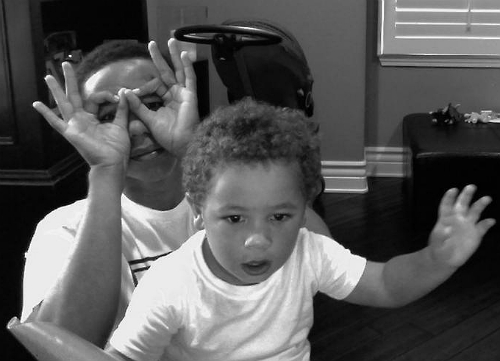 The Joiner brothers, better known as the sons of rapper Xzibit, get candid for the camera. Treymaine gives himself a pair of hand glasses while Gatlyn,2, sits on his brother’s lap and waves to the camera. Though nearly 15 years apart, the duo appear to be as close as ever.

Treymaine,17, recently made his debut in the music industry by taking part in dad’s new album,  Napalm. “It was his first time in the studio with me and my team. I was like, ‘Yo, I need a third verse on this track I did with Black Milk and Fats…’ I was just looking. I called Danny Brown, he said he was gonna get down — it was just a time constraint thing with him. So, I was like, ‘Man, what’s up?’ I looked at Tremaine and said (jokingly), ‘Do you got something for this?’ He was like, ‘Yea!’ I’m like ‘Yea, let’s see what you got.’ He did it on his first take,” explained Xzibit.

Although talented, Treymaine has agreed to pursue his education before fully venturing into the world of entertainment. “He has to pay me a diploma. That’s our deal,”the rapper said of his son. Napalm is available at traditional and online music stores everywhere.