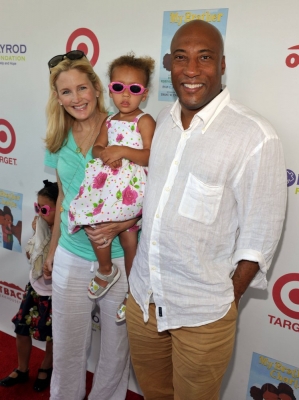 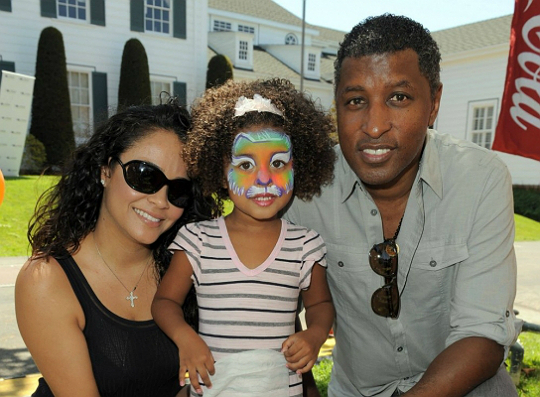 Lela Rochon, Salli Richardson, Mark Cooper, Byron Allen, Blair Underwood,and Babyface were among entertainers to show their support for autism awareness at the 3rd annual ‘My Brother Charlie’ family festival on August 12, 2012. Holly and Rodney Peete were honored to have the entertainers attend their event in Culver City, California. For years, the HollyRod Foundation has worked to spread awareness about Autism and Parkinson’s Disease.

Holly’s eldest son Rodney Jr. was diagnosed with autism at the tender age of three. His twin sister Ryan decided to write a children’s book after learning of her brother’s disability. My Brother Charlie addresses Rodney’s struggles with autism and has managed to win an award in the children’s book category.  The Peetes have four children in all.

Check out more pictures of the celebrity families in attendance below!