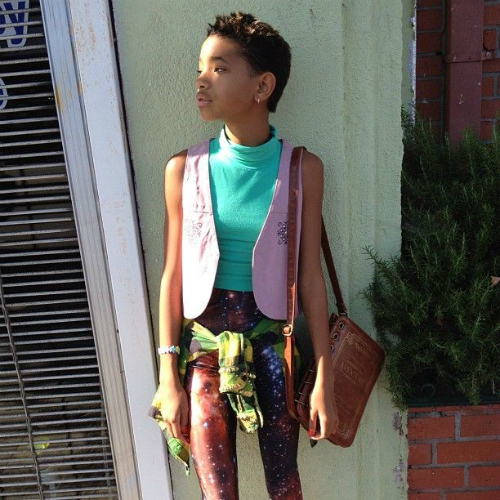 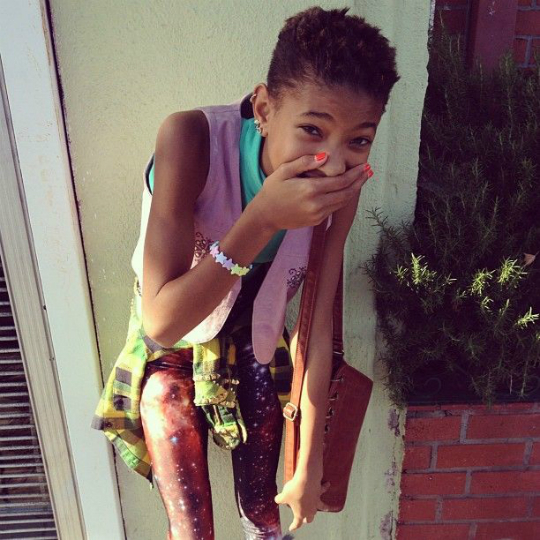 Jada Pinkett-Smith has an 11-year-old who’s fighting for human rights, and she couldn’t be more proud. In a recent conversation with Essence magazine Jada said that she was proud of her daughter’s accomplishments despite public criticism.

The ‘Madagascar 3’ star also addressed divorce rumors saying, “[Will and I are] not getting a divorce. Where am I gonna go? Where am I going to go? That’s my boo. It’s like he’s another part of me.”

Jada Pinkett-Smith is currently partnering with her daughter to end human exploitation. Willow became concerned about human trafficking after learning its effects on women and children. The 11-year-old was especially disturbed to learn that girls her age were being exchanged on the black market.

Check out recent photos of Willow below!