BEN WATSON AND HIS TWIN TOTS TRAIN AT CAMP 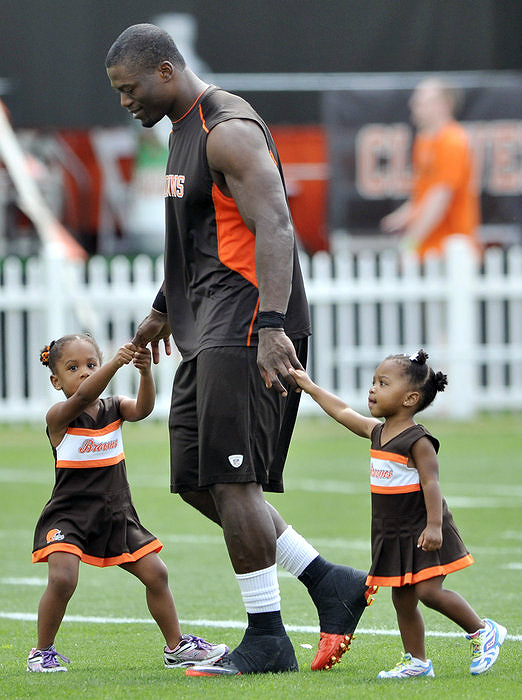 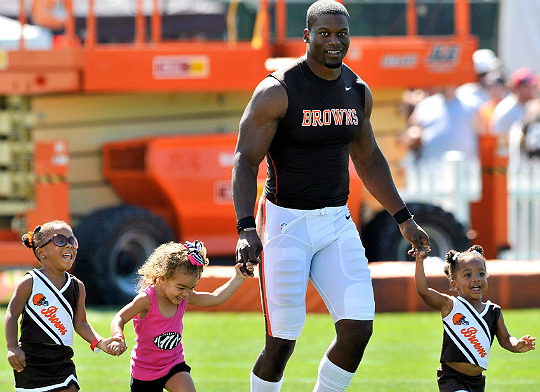 “I’m just happy to be in a position where I can make a difference like this,” Watson said during an interview. “When I was a kid, I remember wanting to go to football games and I couldn’t go, so I just wanted to have a lot of these kids to have the chance to learn about football, learn how it works, learn the intricacies of the game, but also just learn a little bit about life.”

Ben and his wife Kirsten also have a son named Isaiah.