Home » NEWS » COURTNEY B. VANCE AND HIS EVENT PALS

COURTNEY B. VANCE AND HIS EVENT PALS 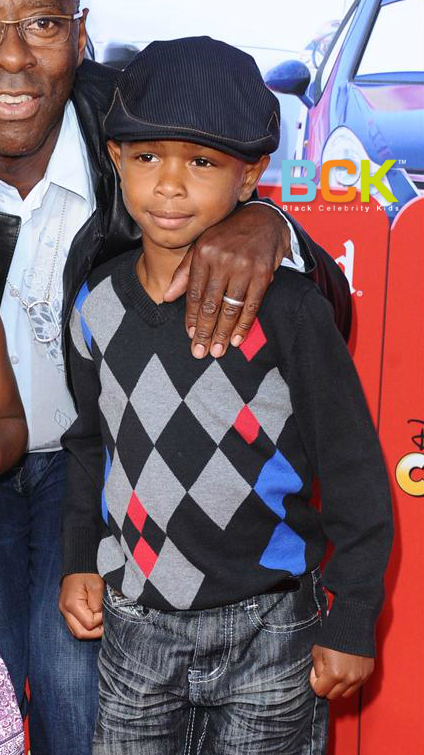 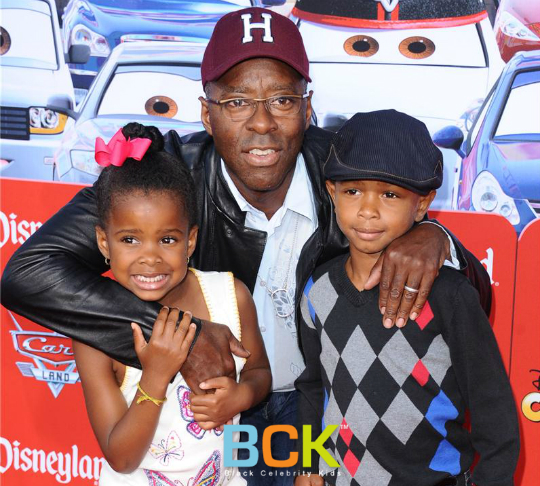 Actor Courtney B. Vance and his six-year-old twins Slater(R) and Bronwyn (L) attended the grand opening Of  ‘Cars Land’ At Disneyland Resort on June 13, 2012 in Anaheim, California.

Courtney, who plays the role of a pastor in Disney’s latest film Let It Shine, has revealed that he is a strict parent. “I’m the disciplinarian in the house and my dad was, as was my mom. It’s in my DNA,” he says.

Vance also admits that he and wife Angela Bassett are “very serious” about conservation at home. “We recycle, we have water filters. We think it’s very important.”

OBAMA TEARS UP JUST THINKING ABOUT HOW DAUGHTERS ARE GETTING OLDER

OBAMA TEARS UP JUST THINKING ABOUT HOW DAUGHTERS ARE GETTING OLDER