Home » NEWS » TERRELL OWENS GETS HAMMERED FOR BEING BAD PARENT, PROMISES TO DO BETTER

TERRELL OWENS GETS HAMMERED FOR BEING BAD PARENT, PROMISES TO DO BETTER 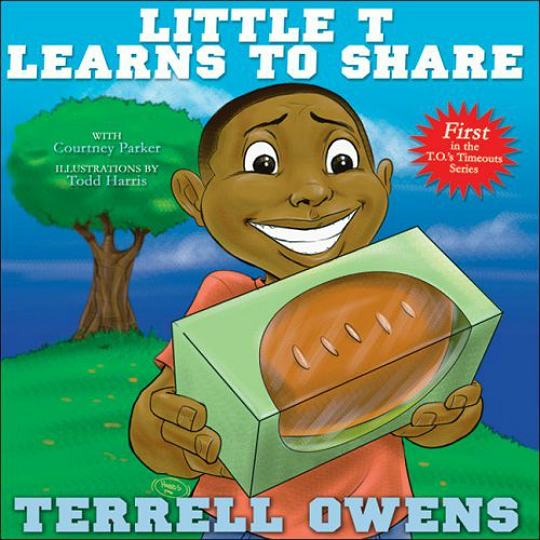 Terrell Owens has four children by four different women, and pays $50,000 per month in child support. Although the former NFL star has appealed to the court system to lower monthly payments, he is still responsible for giving each mother over $100,000 per year.With all of the finances given every month to support his children, one would think that Terrell would be viewed as a model parent; one would be wrong.

Owens recently visited the Dr. Phil Show where he was hammered for being a less than suitable father by the mothers of his children. Kimber, Terrell’s first wife, accused the former NFL star of being absent in his 7-year-old daughter’s life, claiming that he has only seen her 12 times since birth. For his defense Owens blamed the lack of his presence on scheduling saying, “With me traveling back and forth, I don’t have a set schedule. Pretty much 90% of the time every time I’ve reached out it’s been a bad time.”

Although time is not always on his side, Terrell is willing to put more effort into spending more of it with his children because he wants them to know who their father is. Reflecting on his experience of nearly growing up fatherless Owens says, “I didn’t know who my daddy was until I was 10 or 12. Surprising as it may seem, he was living right across the street. It made me sad.” Not willing to make the same mistake, Terrell offered to take two of his children to Six Flags Magic Mountain after the segment ended.

THE HARDRICT FAMILY SPEND A DAY AT THE BEACH