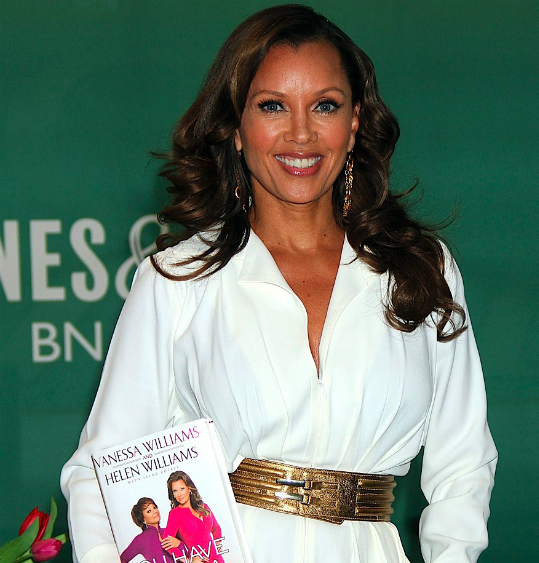 Vanessa Williams is an actress and mother of four children. She recently sat down with Nightline to discuss teen pregnancy and child abuse.

During the interview, Williams revealed that she was abused as a child. “I think I was highly sexualized [as a teenager] because I was in fifth grade and I had this experience. Because it feels good, you’re like, OK, well this is supposed to be normal. That’s not normal for a 10-year-old to be seduced,” She said.

As a result of being exposed to sexual activity at a young age and thinking that seduction was normal,Vanessa became pregnant with her first child in her teen years. Williams stated, “Being pregnant is the most frightening thing that happens in your life. I knew in high school that’s something that I was not prepared to do, or fight, or struggle with.”   Williams later chose to abort the child fearing her parents’ response to the news that she was pregnant.

Although molestation and abortion are not the highlights of her early years, Vanessa has no regrets about her past experiences. “I’ve learned to embrace my past. I embrace the choices that I have been given in my life,” She said.

Vanessa has written a book detailing her troubled childhood. You can pick up a copy of novel “You Have No Idea” at your local bookstore.