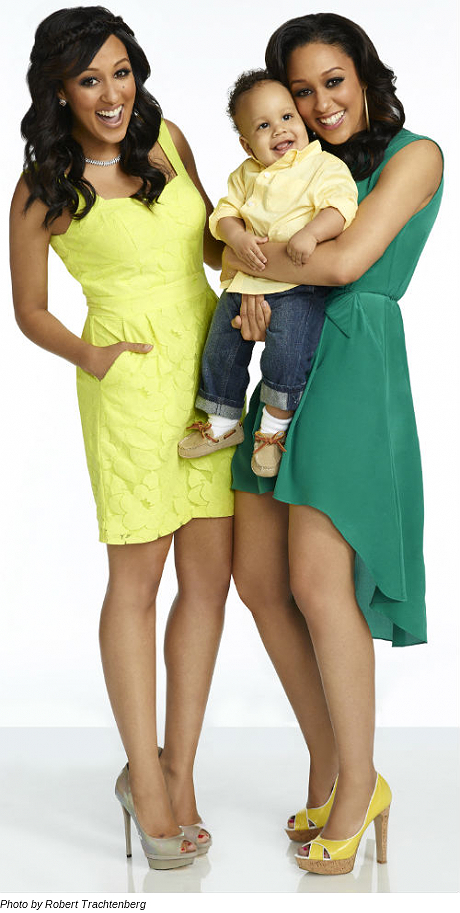 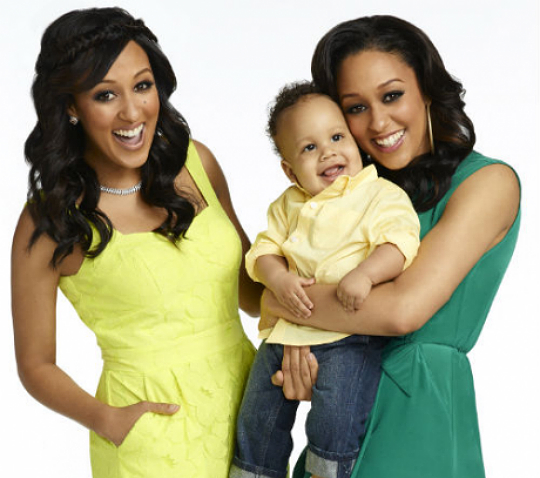 Season two of the hit docu-series “Tia & Tamera” will return to the Style Network on Monday, June 11 at 8pm ET/PT. The series will star the twin sisters, their husbands, and cutie Cree Hardrict!

The second season of the hit docu-series “Tia & Tamera” follows the identical twin sisters as they embark on major life transitions. The baby is here, the wedding is over – so now what? As they face the realities of motherhood and matrimony, Tia and Tamera lean heavily on each other to lighten the difficult moments with comedic insight and advice and to share their worries and fears. After nine months of sickness, pre-natal classes and then the birth, Tia now is figuring out how to actually be a mother to her son, Cree. Worry and concern abound as she struggles to find the right balance between being a successful actress and a successful mom. Tia tries to follow her maternal instincts and her heart when raising Cree but sometimes the question of “am I doing this right?” plagues her conscience. Tamera spent months preparing for her dream wedding, and as she approaches her one-year anniversary, she wonders about her new role as a working wife. With homes in Los Angeles and Napa Valley, where her husband’s family also owns a vineyard, Tamera finds herself pulled between two different worlds, struggling to decide where she will ultimately call home. “Tia & Tamera” highlights the funny, poignant, stressful and loving relationship of these sisters who are trying to make their mark in the home and out in the world … together. (Source)

Will you be tuning in?