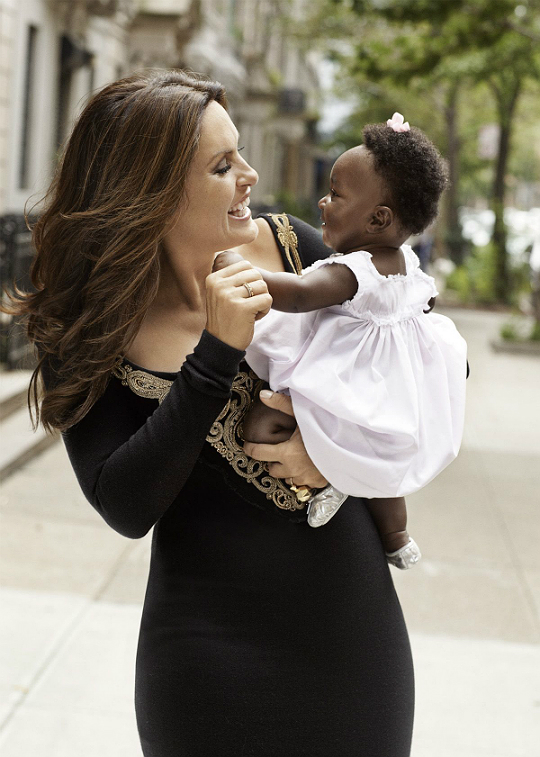 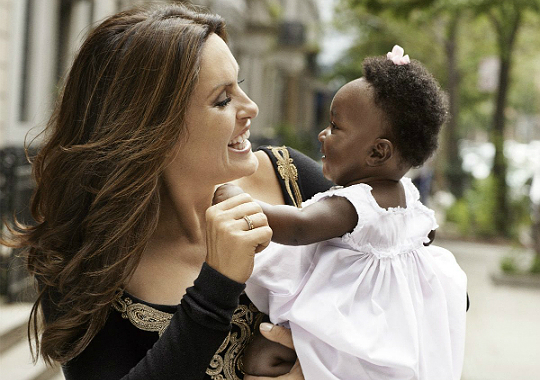 Mariska Hargitay and husband Peter Hermann gained much attention last year after adopting two children within six months time. Although the couple were delighted to adopt, Mariska and Peter were not happy about the process. In an exclusive interview with Good Housekeeping, Mariska opened up about the adoption process saying, “I’m not gonna lie. There were wrenching moments. I say to everybody, Adoption is not for the faint of heart.”

Hargitay reflected back on a time when she and Peter adopted a newborn. After naming her and two days of parenting, the baby’s biological mother decided to resume guardianship. Mariska and Peter were heartbroken. The actress states, “The long and short of it: the birth mother changed her mind. It was nothing short of devastating. But … this is what I’ve come to understand about life: It was probably the greatest, happiest ending. I mean, it was so painful for us, but it was deeply joyful and deeply right for her.”

Although she describes the adoption process as a “bumpy ride,” Hargitay says it was “worth the fight.” Mariska and Peter are the proud parents to children Amaya Josephine, 13 months old, and sons Nicholas,9 months, and August, 5½.