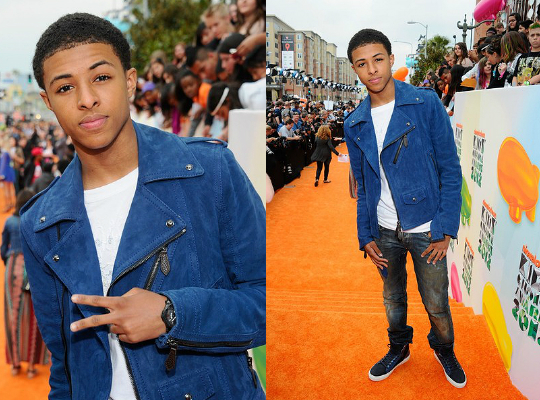 Diggy recently sat down with Team Supergorge at DTLR in Columbia Mall in Baltimore, Maryland where the young hip hop star signed autographed copies of his new album and met fans. During the interview, Diggy talked about sibling rivalry, his favorite shoe line, growing up with some of hip hop’s greatest, his relationship status and more. Click here to check out the interview!