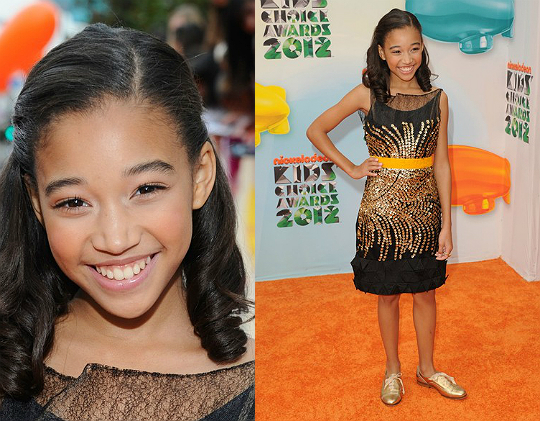 Amandla, who plays Rue in the film The Hunger Games, recently spoke to Zap2it about working with various charities . “I’m hoping to be doing more [acting projects], but right now I’m working with a lot of charities,” she tells the website. “One is called No Kid Hungry, and it helps to make sure all kids are getting enough to eat. I’m also helping with the Ubuntu Foundation, which helps poor kids in South Africa.”