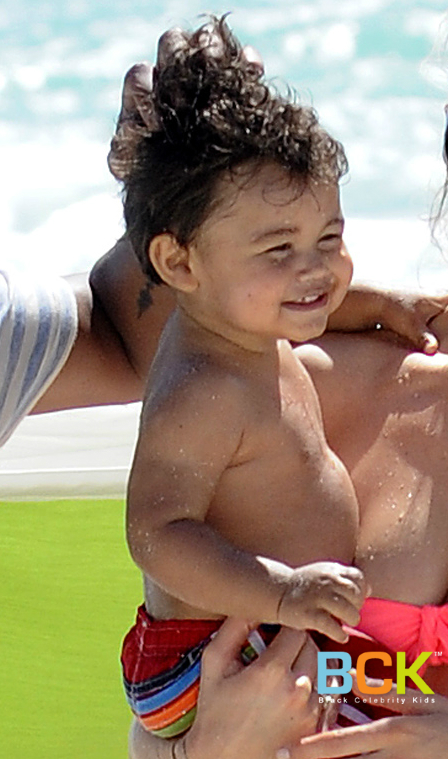 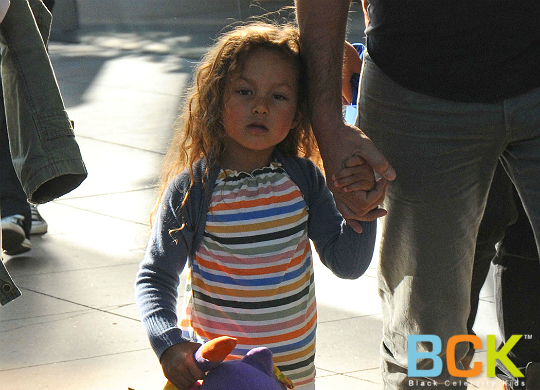 Model Gabriel Aubry and his daughter Nahla were spotted out shopping at Barnes & Noble at The Grove in Los Angeles, California on March 22, 2012. Nahla celebrated her fourth birthday last week. 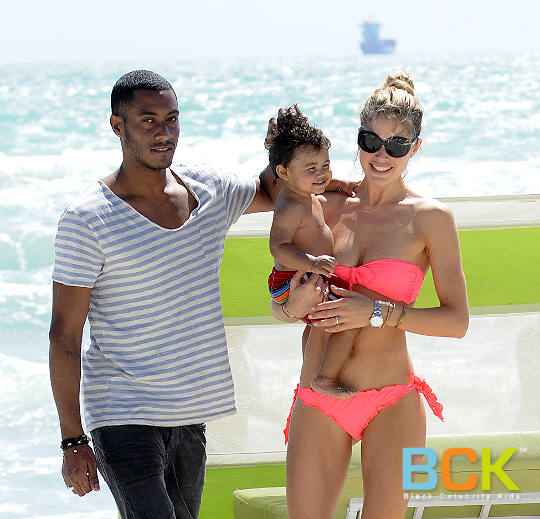 Dutch model Doutzen Kroes wass seen on the beach with her husband Sunnery James and their son Phyllon James, in Miami Beach, Florida. The family is in town for the Winter Music Conference. 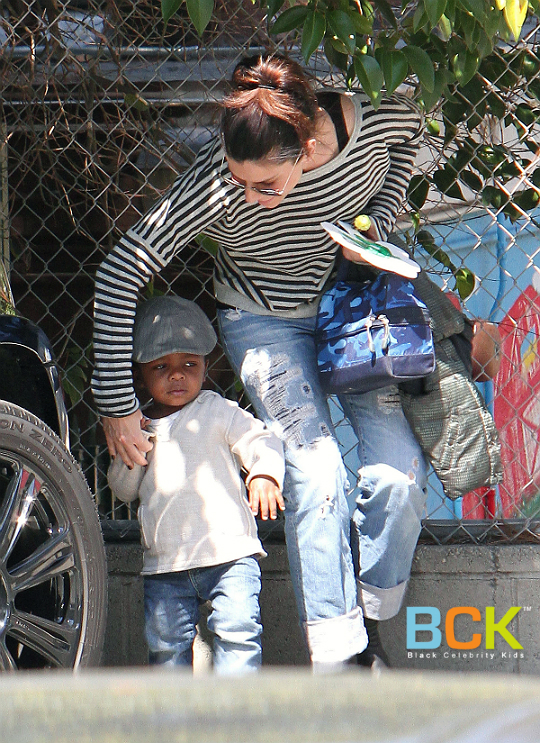 Louis Bullock,1, and his mom actress Sandra Bullock were spotted on a school run on March 22, 2012 in Los Angeles, CA.

MONICA AND SONS WHITE IT OUT

MONICA AND SONS WHITE IT OUT