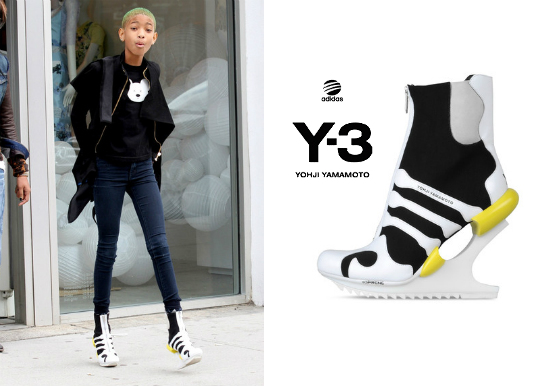 Looks like there is more to becoming a rock-star than just having a hit song like “Whip My Hair” and A-List parents like Will Smith and Jada Pinkett-Smith. Oh no, you must also have the rocker attire. 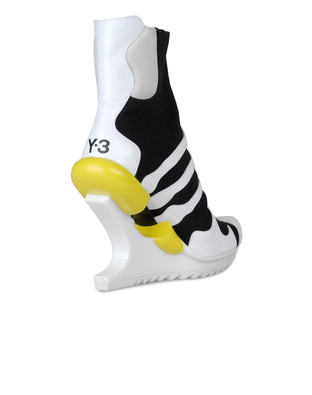 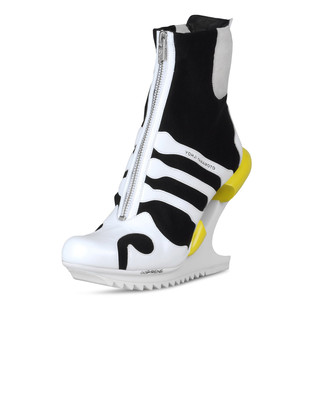 Pint-size star Willow Smith,11, was seen rocking these Y-3 Oriah skeleton inspired ankle boots with a pair of skinny jeans and a black graphic tee in true rocker fashion while out and about in NYC yesterday.   These boots are the result of an 11-year partnership between award-winning Japanese designer Yohji Yamamoto and sportswear titan Adidas. A match made in shoe heaven!  The Y-3 Oriah boots, retailing for $690, solidifies Adidas and Yamamoto’s position as a force to be reckoned with in both the sports and fitness as well as high-end designer shoes industries.